In an effort to further hype Bungie's upcoming game Destiny, Activision CEO, Bobby Kotick, has announced that he thinks the game will become the “best-selling new video game IP in history.”, during an Activision earnings call on Thursday- which certainly sets the bar pretty high.

Activision Publishing CEO, Eric Hirshberg, pointed out that the game's projected record sales will be helped along by the strong start both Microsoft and Sony's new consoles have had. So far, next generation game sales have been higher than expected but sales of last gen games have suffered. 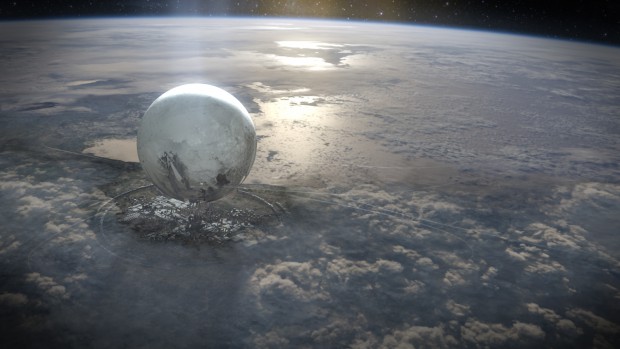 Destiny is currently expected to release on the 9th of September, a beta was scheduled for ‘early 2014' but has now been pushed back in to the summer:

“We believe the game is on track to deliver record pre-orders for our new franchise. A public beta is planned for summer.” said Activision Publishing CEO, Eric Hirshberg. “We expect to launch the game on September 9 on PS4, Xbox One, PS3 and Xbox 360. We look forward to expanding this universe for years to come and you will see much more in the months ahead.”

KitGuru Says: Destiny is certainly an ambitious project and considering the continued success of the Call of Duty series, the Publisher certainly has the funds to make this Bungie's big plans come to fruition with this game.