Age of Empires: Definitive Edition might come to Steam eventually

Microsoft’s quest to bring Age of Empires back from the dead kicked off this month with the re-launch of the first game. Age of Empires: Definitive Edition is now out on Steam, with the catch being that you have to obtain it from the Windows Store in order to play. However, that could change in the future it seems, with the game’s creative director leaving the door open for a Steam release.

Currently, Age of Empires: Definitive Edition is packaged as a Universal Windows Platform (UWP) game, which means there is a lack of .exe file and many of the in-game files are hidden. UWP also acts as a fairly strong form of DRM for Microsoft’s exclusive titles, with only a few select games removing UWP in order to be compatible with Steam- this includes titles like Quantum Break and Halo Wars: Definitive Edition. 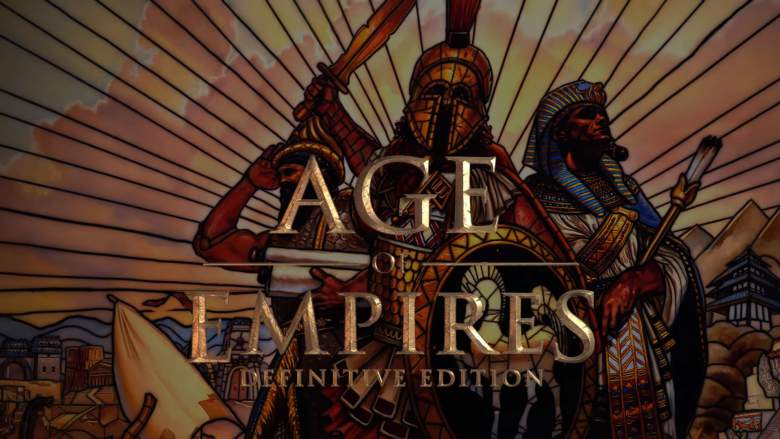 During an interview with PCGamesN, Adam Isgreen, the creative director behind Age of Empires: Definitive Edition, explained the current stance on bringing the game to Steam. At first, Isgreen echoed Microsoft’s previous statements that Windows Store competition isn’t “necessarily a bad thing for the marketplace”, but he also added that he fully recognizes that some people have issues with the Windows Store.

For the time being, the studio will be focusing on polishing up the UWP version of the game. Once that is done and dusted, the team will move on to figure out if it can be brought elsewhere. Bringing the game to Steam would mean rebuilding it outside of UWP, so eventually Microsoft will just have to decide whether or not that is worth it.

KitGuru Says: While I did have plenty of issues with UWP back when it first launched, it has come a long way since then. Gears of War 4 and Forza Horizon 3 in particular ended up being very good on the PC, though the Windows Store still isn’t the best place to buy games. I imagine if Age of Empires needs a sales boost like Quantum Break did, then we’ll see it head to Steam, otherwise it will likely stay in its current place.