Microsoft is preparing an Age of Empires comeback with remasters for the original trilogy and a long-awaited Age of Empires 4. At this point, we know there is a first-party studio entirely dedicated to managing the Age of Empires IP moving forward and now we have a better idea as to why this dormant RTS series is getting so much investment, as millions of players still play each month.

Adam Isgreen, the creative director for Age of Empires recently spoke with PCGamesN, confirming that “over a million people a month” continue to play various titles in the Age of Empires series. Most of that number likely comes from Age of Empires II HD Edition on Steam, which has been a popular seller over the years. 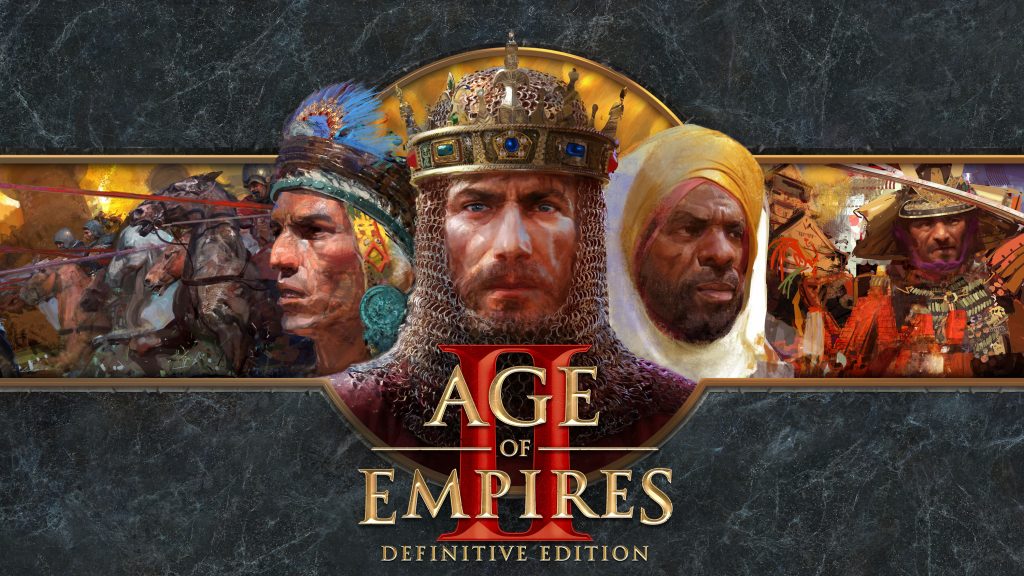 This is an impressive achievement as Age of Empires hasn’t really been in the spotlight since 2005, when Age of Empires 3 released. Of course, versions of the game landing on Steam allowed the franchise to live on as PC gamers switched over to all-digital downloads.

Isgreen is confident that the number of players still returning to the franchise “can’t just be nostalgia” and Microsoft seems to agree. Age of Empires 2 Definitive Edition will be heading to Xbox Game Pass for PC and Steam later this year, followed by a remaster of Age of Empires 3 in the not too distant future. Relic Entertainment (Company of Heroes, Dawn of War) is also working on Age of Empires 4 as part of a third-party exclusivity deal with Microsoft.

KitGuru Says: Age of Empires isn’t the only Microsoft-owned RTS series getting a revival. There is talk of Age of Mythology also making a comeback. There are exciting times ahead for fans of the RTS series.

Previous Netflix gives us our first look at Geralt, Ciri and Yenneffer in The Witcher series
Next Samsung CEO says he pushed Galaxy Fold to market before it was ready