Alan Wake Remastered is just one week away. Just ahead of launch, Remedy has revealed the PC system requirements and PC-specific features, in addition to various console quality/performance modes.

The PC version of Alan Wake Remastered will be a DirectX 12 title and unfortunately despite earlier rumours, there will be no ray-tracing. However, the game will support Nvidia DLSS, so RTX GPU owners will get a decent performance boost. Other PC features include ultra-wide support and unlocked frame rates. As far as 21:9 displays go, gameplay will be presented in full screen, but pre-rendered cutscenes will be displayed in 16:9. 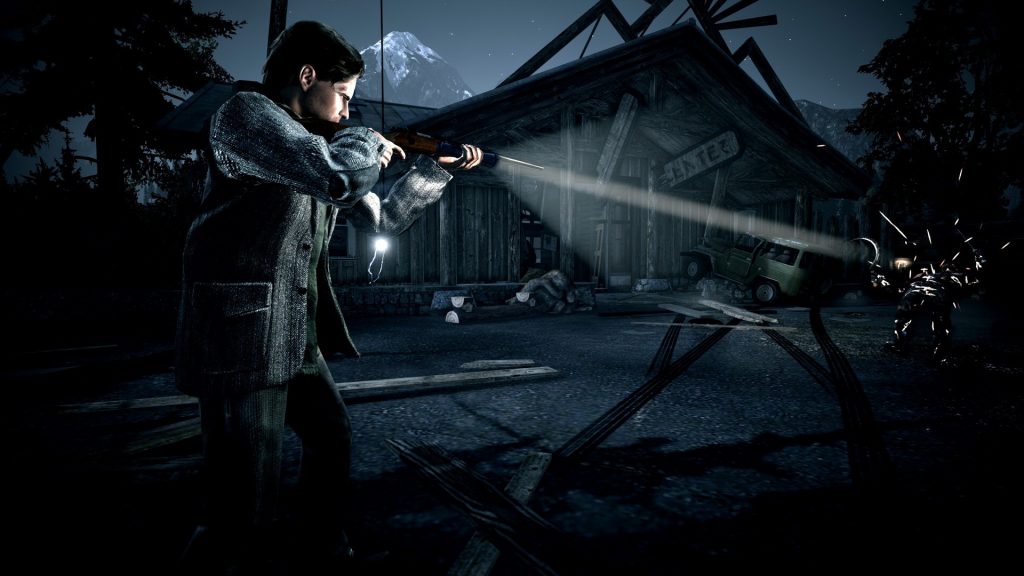 The system requirements for the game include:

While PC users will have access to the full suite of graphical settings to balance visuals and performance, console owners will need to select from a number of modes. Xbox One and PS4 run at 900p/30FPS and 1080p/30FPS respectively, but the Xbox One X and PS4 Pro also offer a dynamic 4K/30FPS mode and a 1080p/60FPS mode.

The Xbox Series X and PS5 will run the game with a dynamic 4K resolution at 60 frames per second, while the Xbox Series S will offer 1080p/60FPS.

KitGuru Says: Alan Wake Remastered is just one week away. Will any of you be diving back into the cult classic horror title?

Previous Battlefield 2042 beta to kick off next week
Next Kena: Bridge of Spirits to get post-launch content