Apex Legends is coming to mobile this month

It has been three years since Respawn Entertainment first talked about bringing Apex Legends to mobile. Now, six weeks on from the game's soft-launch in select regions, Apex Legends Mobile will be releasing worldwide this month.

Apex Legends Mobile Design Director, Jordan Patz, revealed the early release during a developer panel, as reported by VGC. Previously, Respawn said that the mobile version would release worldwide ‘this summer‘, but it seems things have been sped along a little. 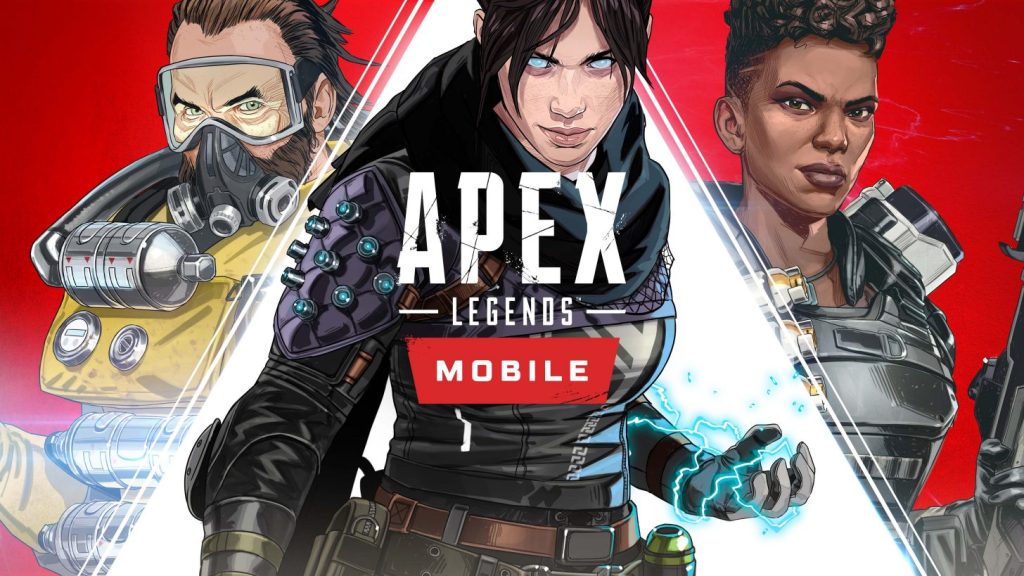 Just like the PC and console version of the game, Apex Legends Mobile will be free to play and offer a battle pass and other cosmetics. The game itself is developed between Respawn and Lightspeed & Quantum Studios, the same company that co-developed PUBG Mobile.

The mobile version will have some exclusive content not available on the console and PC versions of the game, although the full specifics have yet to be revealed. We can expect an official announcement from Respawn imminently with a launch date, so we should have more information soon.

KitGuru says: While PUBG and Fortnite had relatively quick releases on mobile, it has taken a while for Apex Legends to catch up. Will you be trying Apex Legends on iOS or Android once it finally arrives?