Since leaving Arkane Studios back in 2017, co-founder Raphaël Colantonio has been hard at work at WolfEye Studios, working on a new game called Weird West. The game takes inspiration from old-school RPGs like Fallout 1 and Fallout 2, but with more of an action focus. Unfortunately, the game was recently delayed.

Previously, WolfEye Studios and publisher Devolver Digital had plans to release the game in 2021. Now with not many days left in the year, the team has confirmed that Weird West has been delayed until the end of March 2022. 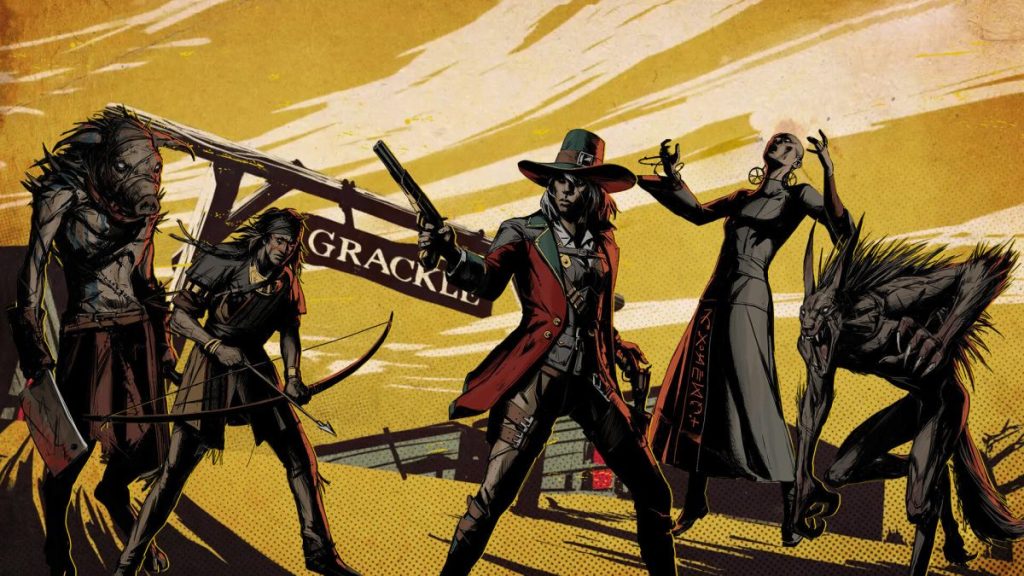 In a Steam blog post, the studio explained that it needs this extra time to continue polishing up the game and squashing bugs, some of which are a result of the game's complex RPG and immersive sim systems.

“Weird West is an impressively deep mix of action RPG and immersive sim which has the potential to deliver incredibly unique experiences, but also comes with a set of variables that can lead to unintended consequences”, the post reads. “That's why we want to take some and launch the game on March 31, 2022. This will give us time to iron out some of the bothersome issues and accidental deadends, before delivering an experience you, the community, expect.”

Weird West is now expected to release on the 31st of March 2022.

KitGuru Says: Weird West looks like a promising game, and as a first release for WolfEye Studios, it is important to get the launch right with as few bugs as possible.

Previous Over 48,000 Call of Duty: Vanguard and Warzone cheaters have been banned this month
Next DDR5 memory will be in short supply until the second half of 2022