Ark’s free to play spinoff is going away (sort of) 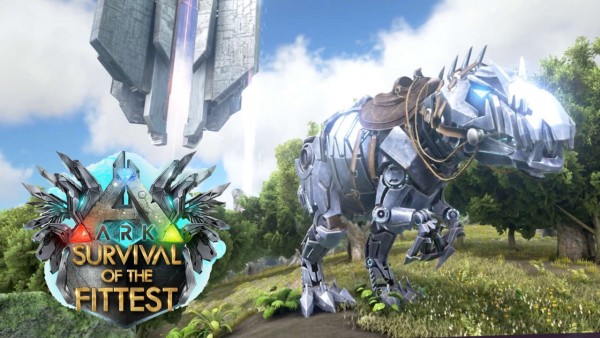 The good news is, while Survival of the Fittest will be part of the Ark package going forward, those who have been playing the standalone version for free up until now can continue to do so. Going forward, newcomers will need to buy Ark to get access.

With Survival of the Fittest now being a game mode within Ark, it won’t need any free to play style monetisation. This also means that Studio Wildcard won’t need to go through the trials and tribulations of trying to pull off a free to play game well, with mechanics that make everyone happy while still making money.

KitGuru Says: Ark: Survival Evolved has been doing so well on its own that it didn’t really need a free to play spin-off game. Still, it was a nice way of drawing people in while it lasted. Have any of you guys played Ark?