Nintendo is looking to put itself back on the map next year with the launch of the NX. However, it will be a tough fight given the popularity of the Xbox One and PS4 right now. Now a group of UK-based games retailers have weighed in on Nintendo’s options, saying that a sub £200 price point will be “essential” to the console’s success.

In a survey conducted by MCV, UK retailers seemed to agree that Nintendo needs to heavily undercut the current prices of the Xbox One and PS4, which tend to sell between £250 and £300 at the moment. 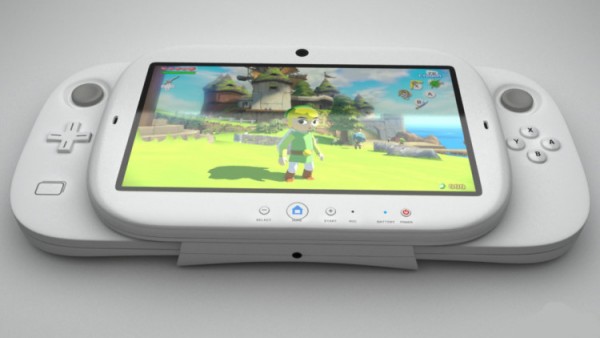 One major buyer who took part in the survey told MCV that the “games industry sorely misses a strong Nintendo” and that the NX could be “exactly what the market needs”. If the price can be kept down, then the NX could get off to a stronger start than the 3DS and the Wii U.

Right now, Nintendo is being very quiet on the NX, though a recent leak pointed towards it packing an Nvidia Tegra SoC for horsepower. The leak also corresponded with previous reports that the NX would double as a portable device, with detachable controllers and a dock for when you want to play on the TV.

KitGuru Says: If Nintendo can get the price for the NX below £200, then it could end up being a huge seller, like the 3DS. However, I do wonder how feasible that price point would be. If the Nintendo NX ended up costing less than £200, would you buy one? Do you think Nintendo needs to undercut the Xbox One and PS4 to sell well?

Previous Ark’s free to play spinoff is going away (sort of)
Next Update: Newegg clears up lawsuit email confusion