We're all eagerly awaiting Aspyr's upcoming Restored Content DLC for Knights of the Old Republic 2, marking the first time cut content from the game has been officially packaged and released. Unfortunately, it seems Aspyr has bigger problems to solve first, as a game-breaking bug has been discovered in the newly released Switch version of KOTOR 2.

Aspyr released KOTOR II on the Nintendo Switch earlier this month and in Q3 this year, the team will be releasing a Restored Content DLC, putting cut content back in the game for console players. However, before that, Aspyr is going to have to fix a major bug within KOTOR 2. 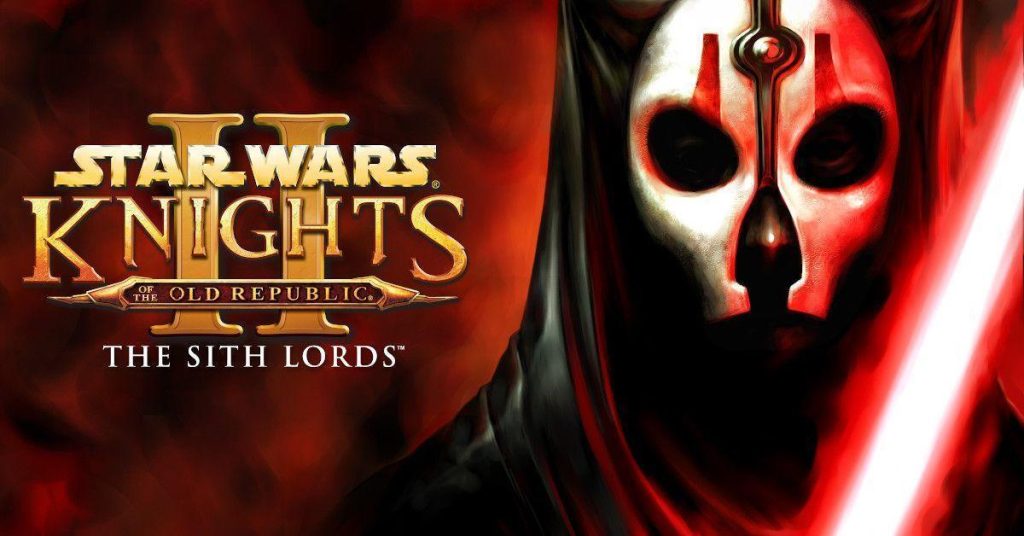 After sinking some time into KOTOR 2 on the Switch, players have discovered a progression blocking bug. When you get to the planet Onderon, which is roughly half way through the main story, the game crashes during a key cutscene, stopping players from progressing forward and being able to complete the game.

After contacting Aspyr support, Twitter user, Daniel Moore, raised the issue again, forcing the studio to acknowledge the bug publicly. However, there is no exact timeline for a fix. This raises some questions about Aspyr's QA, as this bug occurs halfway through the game and blocks progression, meaning Aspyr is selling a game that nobody can actually complete. There is also the possibility that there are more bugs lingering in the second half of the game that have not been discovered or addressed yet.

KOTOR II is already two decades old, so it is unclear why Aspyr felt the need to rush this port out without fully testing it. Hopefully the studio will have an update for us later this week.

KitGuru Says: While it is a shame that this happened, hopefully it will be a wake-up call for Aspyr and these problems can be avoided with future releases, like the Restored Content DLC and the upcoming KOTOR Remake.

Previous 3 and a half years after launch, the Epic Games Store is getting user ratings
Next NZXT BLD is heading to the UK, Spain and New Zealand