Update: Both Alien Vs Predator 2010 and Alien: Colonial Marines have been put back on Steam. Sega has not released a statement to clarify exactly what happened or explain why the games were removed in the first place.

It looks like Sega has removed Alien: Colonial Marines from the Steam store, along with the 2010 version of Alien Vs Predator, just a couple of months after the release of Alien: Isolation. Aliens: Colonial Marines launched back in 2013 and widely disappointed both fans and critics alike.

Since then, the game has been at the center of an on going class action lawsuit, claiming that Gearbox and Sega falsely advertised the game. This isn't the first time we have seen a game removed from Steam but in this case, it is unlikely to be a licensing issue as Sega just published Alien: Isolation in October. It is doubtful that the company would have released a game just before its franchise license came to an end. 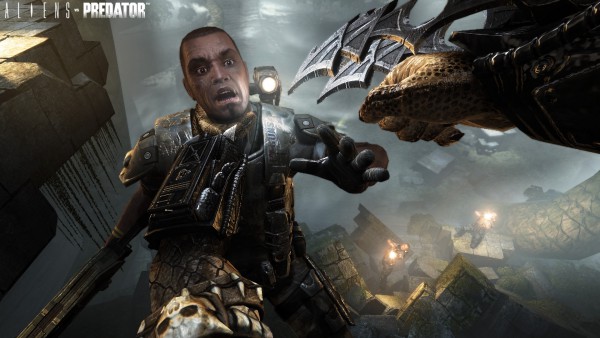 Alien: Isolation hasn't been affected by these game removals. Additionally, the classic Alien Vs Predator titles are also still available on Steam. Sega has yet to comment on the game's removal from Steam and it is currently unclear as to whether or not AvP 2010 or Colonial Marines will return.

KitGuru Says: Given the negative press and on-going lawsuit surrounding Alien: Colonial Marines, I'm not surprised that it was removed from Steam. However, the 2010 Alien Vs Predator title was actually fairly well received so it isn't immediately clear as to why it has been taken down. The games may return but we won't know for sure until Sega says something.