Batman Arkham Origins developer, Warner Bros Montreal, has announced that it has no plans to further patch the game despite acknowledging that game breaking bugs still exist. What’s the team doing instead of fixing the game? Making DLC of course.

When the latest Arkham game released, it was riddled with some pretty bad bugs which stopped a lot of early buyers from progressing in the game, some of these bugs still exist and what’s worse is that Warner knows this but may not ever bother to fix them:

“Hi all, the team is currently working hard on the upcoming story DLC and there currently are no plans for releasing another patch to address the issues that have been reported on the forums.” The official forum post read. “If we do move forward with creating a new patch, it will try to address the progression blocking bugs for players, not the minor glitches that do not prevent one from continuing to play. The issues that are not progression blockers will unfortunately no longer be addressed. We apologise for any inconvenience this has caused for some of you, and want to thank you for having been patient.” 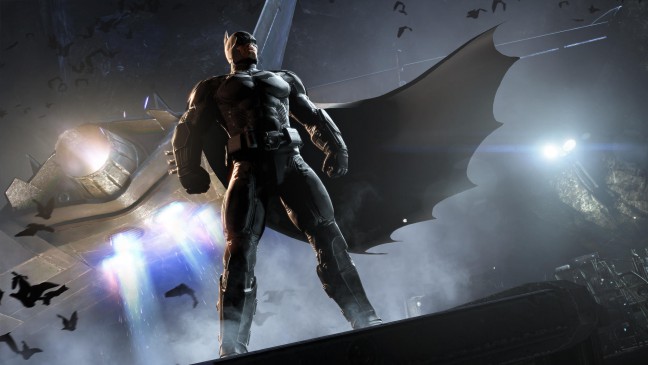 As you can imagine, the thread was immediately flooded with angry gamers voicing their complaints and I can see why, the post basically says: Thanks for waiting around for us to fix the game but it turns out, we might not bother. Not a good look for the developer when fans were already sceptical about it taking on the franchise.

KitGuru Says: I did enjoy Batman Arkham Origins but the game did have its fair share of problems. What do you guys make of this? Surely it’s the developer’s duty to fix its game before moving on to extra content?