Battle for Azeroth is WoW’s fastest selling expansion to date

It looks like World of Warcraft is still alive and well as Blizzard’s latest expansion, Battle for Azeroth, has become the game’s fastest selling expansion. Earlier today, Blizzard announced that Battle for Azeroth sold 3.4 million copies worldwide on day one.

These day one sales beat out the launch of Legion, WoW’s last expansion, which sold 3.3 million copies on its first day. At this point, Battle for Azeroth has been out for close to two weeks, so sales will likely have increased quite a bit. Of course, expansion sales are just half the battle, Blizzard has also likely seen a big boost in returning subscribers to its MMO following this launch. 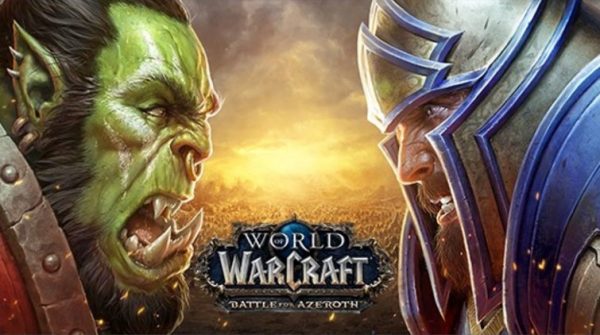 Now we just have to wait and see how Blizzard intends to keep players in the game. WoW typically sees big surges in subscribers after an expansion launch only for numbers to settle once again down the line.

Blizzard will be adding a new raid to Battle of Azeroth in September, in addition to ‘Stormgarde’ the first stage in WoW’s new ‘Warfront’ activity. This will see 20 players team up for a big co-op battle as war between the Horde and Alliance continues.

KitGuru Says: I didn’t think I would be jumping back into WoW this year but I ended up logging in again earlier this week. Have any of you jumped back into WoW for the latest expansion?