Battlefield 1 is off to a stronger start than we could have predicted, not just with critics but in sales too as DICE's latest entry to the franchise has managed to sell more week-one copies than Battlefield 4 and Hardline combined in the UK, beating out other big releases from this week, including Civilization VI.

The figures are coming in from Chart-Track, which put Battlefield 1 as the highest selling game for last week, despite only just coming out on Friday. DICE's latest shooter has also managed to knock FIFA 17 off of the top spot. 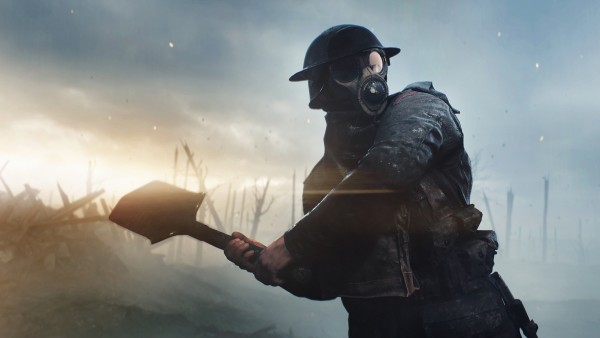 In the last 24 hours, Battlefield 1 has had a peak player count of 828,384, across the PC, Xbox One and PS4, according to the latest statistics. Going by these numbers, it is safe to say that Battlefield 1 is already a huge success, though peak player counts don't necessarily give us an accurate representation of sales figures.

KitGuru Says: I have had the chance to play some Battlefield 1 over the weekend in preparation for benchmarks and analysis. So far, the game seems pretty solid, so I can see why so many people have flocked to it over the last few days. Have any of you picked up Battlefield 1 already? Will you be grabbing it anytime soon?