Battlefield 2042 is getting its biggest patch yet this week

It is no secret that Battlefield 2042 had a rough launch, but fortunately, DICE has been quick with patches. We've already had two patches since launch and this week, the game will get its biggest update yet, packing in over 300 fixes, in addition to balance and quality of life changes.

With this update, DICE will begin rolling out weekly missions, a set of challenges that players can track and complete each week for big XP bonuses. Completing all three challenges each week will also net you unique cosmetic rewards. Battlefield Portal is also getting new maps and rule editor options. New content aside, Patch #3 also addresses “further bugs and feedback areas”. 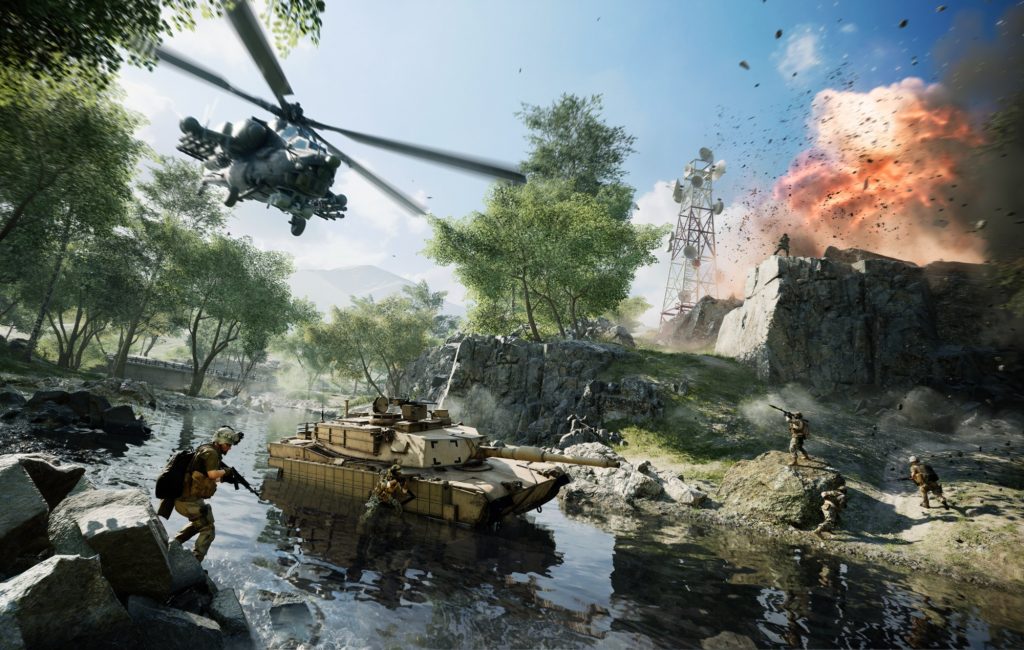 Players can expect “a large amount of fixes, balance changes and quality of life enhancements”. Some of these QoL changes include revamped menus to make customising your loadout easier, and new UI elements during gameplay to increase visibility and reduce clutter.

Gameplay will see some improvements, including fixes for spawn areas, weapons, vehicles, as well as audio and graphical glitches. After this patch, DICE will continue to monitor the state of the game and will work on one more small patch in December before taking a break for the holiday season. We can expect more updates and new content starting in early 2022.

KitGuru Says: While Battlefield 2042 has caught a lot of flack, I've also seen a lot of our readers saying they enjoy the game. What has your experience with Battlefield 2042 been like so far? Are you still playing it regularly? 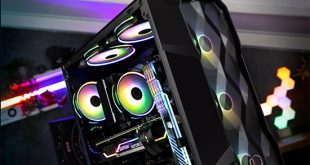