Ghostrunner is getting a major expansion next month

While Cyberpunk 2077 may have let us down a little at launch, there were other cyberpunk games releasing in 2020 that surpassed expectations. One of those games was none other than Ghostrunner, which is now getting a major expansion one year after release.

Ghostrunner released in Autumn 2020, putting players in the shoes of Jack the Ghostrunner, tasked with freeing The Architect and liberating Dharma Tower from oppressive rulers. Along the way, you'll be dashing, wall-running, grappling, dodging and taking out enemies with a sword. Each level is almost like a puzzle, challenging players to find the quickest and most efficient, or flashiest ways of taking out enemies and making it through each zone. 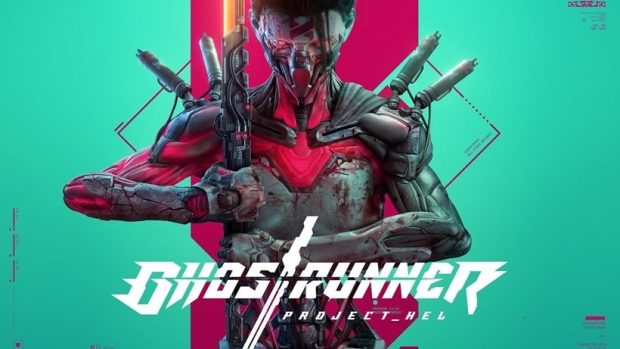 On the 27th of January 2022, Ghostrunner will be getting its first major expansion – Project_Hel. This expansion began development as a small, free content update. However, over the course of this year, it evolved into a full-blown expansion.

The expansion will have players in the role of Hel, who appears in Ghostrunner as the second major boss. She first appears in the game climbing down Dharma Tower just as Jack is making his way up. The expansion will focus on what Hel was doing after avoiding Jack and going off on her own mission.

The expansion releases in January but before then, players can claim a free holiday pack DLC starting on the 7th of December, containing new cosmetics.

KitGuru Says: I loved Ghostrunner and had a blast playing it back at launch. Hopefully this expansion can live up to the original game with fun combat and level design. Did any of you play Ghostrunner back at launch? Will you be returning for the expansion next year?

Previous Battlefield 2042 is getting its biggest patch yet this week
Next US law proposal aims to ban scalper bots following massive shortages of consoles, PC parts and toys