Battlefield Hardline comes out in a couple of weeks on all current generation platforms. Visceral Games is hoping to have a better launch in order to make up for the mess that was Battlefield 4 although one thing hasn’t been discussed just yet, what resolution and frame rate will the game be running at one the Xbox One and PlayStation 4? 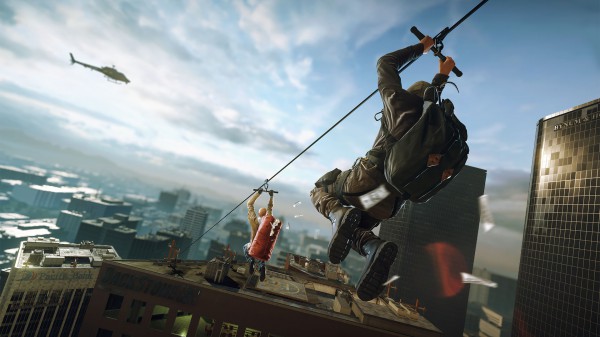 While the resolution on both consoles is fairly disappointing, especially considering that Battlefield is fairly easy to drive even on budget gaming PCs, Visceral has made a choice worthy of noting. Rather than pushing graphical fidelity, like many modern titles, the studio has opted for a higher frame rate.

Battlefield Hardline launches on the 19th of March on the Xbox One, PS4 and PC. There will be a premium DLC membership and Xbox One owners will get early access thanks to the EA Access subscription service.

KitGuru Says: It has been a long time since the launch of the new consoles and most developers have managed to squeeze a bit more performance out of the hardware. It’s a shame that Visceral has had to settle for the same graphical settings as Battlefield 4 at the launch of the new generation systems.