In a bid to monetize its graphics processing technologies, Advanced Micro Devices plans to license its Radeon cores to MediaTek, a rapidly growing designer of application processors for smartphones and tablets. The move will bring additional revenues to AMD, whereas MediaTek will be able to differentiate itself from competitors.

AMD is not interested in making chips for smartphones and tablets: the market is highly competitive and many of mobile system-on-chip designers are not profitable. Licensing graphics cores – like ARM and Imagination Technologies do – brings guaranteed profit to owners of intellectual property. It makes a great sense for AMD to license low-power Radeon cores to other companies interested in high-performance graphics.

Fudzilla reports that MediaTek will be AMD’s first customer to license Radeon graphics technology. No details are known at the moment, but it is logical to expect mobile SoC designer to use Radeon graphics for its high-end application processors. MediaTek has been trying to enter the market of premium mobile APs for some time now and with Radeon graphics it will finally be able to offer truly advanced mobile processors. 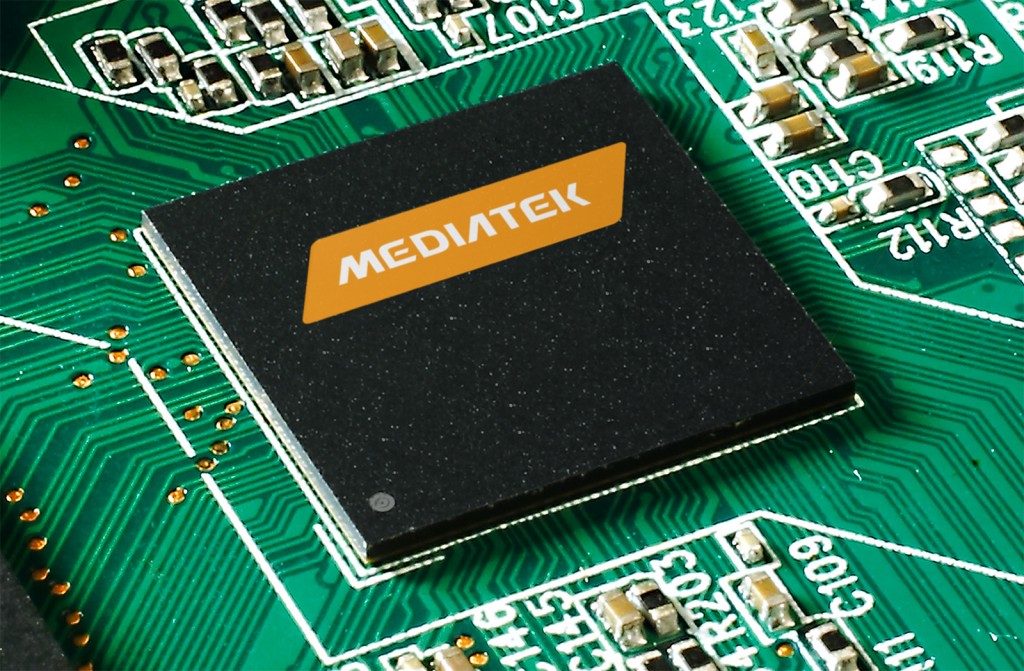 AMD sold off its Imageon division, which designed mobile SoCs with low-power graphics, to Qualcomm in 2009 for $65 million. Since then the company did not offer anything truly low-power and its Fusion hybrid processors for tablets have failed to win designs with device makers.

It is rather ironic that Nvidia, which announced plans to license its graphics processing technologies to third parties in mid-2013, still has not signed a single licensing contract. AMD implied that it could license its graphics cores to others, but did not officially unveiled such plans.

AMD and MediaTek did not comment on the news-story.

KitGuru Says: If AMD enters graphics IP licensing business, it will probably offer Radeon not only to MediaTek, but also to other developers of application processors. Moreover, the company could develop semi-custom mobile SoCs itself in case a large smartphone vendor wants it to.