Bethesda has concerns about Battlecry

Bethesda announced its first venture in to the free to play realm back in 2014 with Battlecry, which was set to be a team-based multiplayer game but it looks like the project is having some issues. According to Bethesda, the company has “concerns” regarding the project, noting that right now it doesn’t meet the famed studio’s quality standards.

Bethesda set up a whole new studio based in Texas for Battlecry and the game has appeared at trade shows like E3 and Gamescom since then. However, things have been noticeable quiet this year. 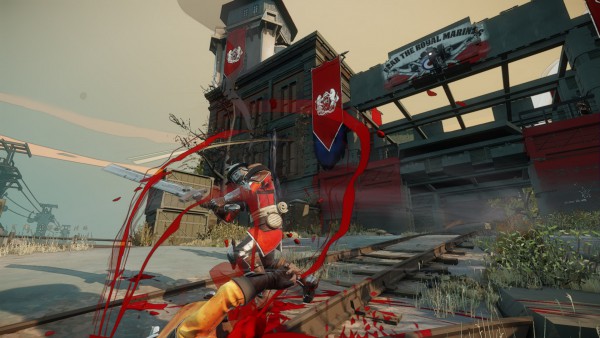 In a statement sent to Progress Bar, Bethesda said: “We have concerns about the Battlecry game and whether it is meeting the objectives we have for it. We are evaluating what improvements the game needs to meet our quality standards. The studio remains busy during this process on multiple projects.”

This doesn’t sound like good news for Battlecry Studios, which was set up specifically for this project. Fortunately though, the developers over there are also working on other unannounced projects, so if Battlecry does end up being cancelled, the team has something to potentially fall back on. Even if Battlecry does make it out, it will face tough competition from Team Fortress 2, Blizzard’s highly anticipated game, Overwatch and Gearbox Studios’ own game in the genre, Battleborn.

KitGuru Says: Bethesda has been known to scrap projects in the past, Prey 2 and the original version of Doom 4 are good examples of that. On top of that, free to play is always a risk as doing it wrong can alienate your audience and even if you do it right, there is no guarantee that you will develop a healthy, long-lasting player base.