Earlier this week we learned that Black Mesa, a remake of Half-Life 1, was going to be getting a public beta for the Xen section of the game very soon. That time arrived even sooner than we could have hoped as the Black Mesa Xen beta went live last night alongside the Steam Summer Sale.

The technical beta contains the first three maps of the Xen chapter, continuing the story from the cliffhanger ending at the Lambda Core. The full Xen campaign will feature 19 maps, so this beta is just a small section of what we'll be getting in the final game. 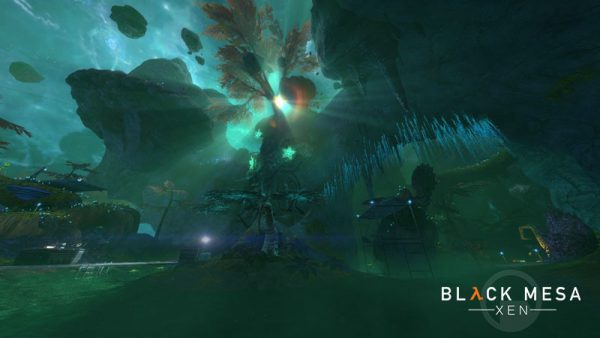 As the Crowbar Collective points out, this beta is designed to “collect bugs and feedback on a range of different computers”. The developers have made improvements and significant changes to the Source engine for this remake, so they want to get everything running as smoothly as possible before rolling out the full Xen section.

You can opt in to the beta through Steam. If you would rather wait for the full experience, then the developers say it won't be that long of a wait. In the meantime, Black Mesa is part of the Steam Summer Sale, so if you are interested in playing a fully re-made version of Half-Life 1, then you can grab it for £5.99.

KitGuru Says: While there were some delays and setbacks, it looks like Black Mesa is now in the final stretch leading up to its full release. Are any of you planning on trying out the Xen beta?