Treyarch is returning this year with Call of Duty: Black Ops 3, set to launch in November this year. This week at Gamescom, attendees had the chance to check out the game for themselves on the PC, with the developer giving a more detailed breakdown of what to expect from the final PC version.

While Infinity Ward shunned PC gamers a bit with Call of Duty: Ghosts, it is clear that Treyarch is taking the platform a lot more seriously. 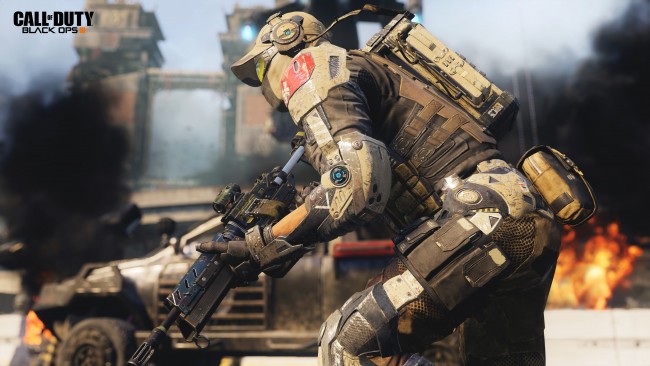 Black Ops 3 PC features will include:

We also have the game’s minimum system requirements ready to go:

We don’t yet have a list of graphical features but Treyarch is working on it. Last year’s Advanced Warfare was surprisingly good on the PC and given that Treyarch is a fan-favourite studio with a reputation to keep, we should expect another solid PC game this year.

KitGuru Says: While I’m not much of a Call of Duty player myself, I did really enjoy the Black Ops titles. Do any of you still play Call of Duty from time to time?

Previous Witcher patch 1.08 is now available
Next Microsoft isn’t going to try and take on Steam again any time soon