We've known for a few weeks now that Activision has started to take a bigger role in Blizzard's operations, with plans to cut costs and ship more games to boost profits. The first casualty appears to be Heroes of the Storm, which is having its development team downsized and future major esports events canceled.

A few team members will remain on Heroes of the Storm to keep the game operational but the rest will be reassigned to other internal projects. According to Blizzard's statement on the matter, the studio now has “more live games and unannounced projects than at any point in the company's history”. We know that one of these projects is Diablo 4, while others are mobile projects. Of course, there could be other PC/console games cooking at Blizzard too. 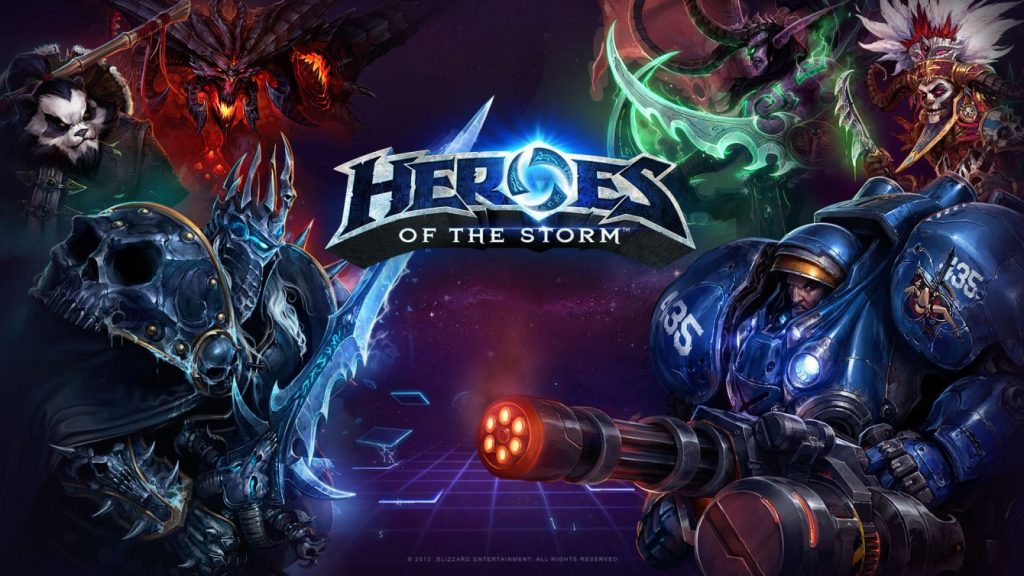 Blizzard has moved developers around between internal projects in the past. Right now, Heroes of the Storm seems to be the least popular of Blizzard's active titles, so this move does make sense. The game will still continue to get new content and in-game events, but the pace of these updates will potentially slow down.

Beyond that, the Heroes Global Championship and Heroes of the Dorm esports events are being canceled. Blizzard has always been a big supporter of esports but it seems that the company will be dropping Heroes on that end and focussing more on Overwatch instead.

KitGuru Says: Heroes of the Storm arrived somewhat late to the MOBA party and while it is a solid game, it never really took off to the point of competing with Dota 2 or League of Legends. Do many of you still play Heroes of the Storm?