Blizzard’s recent reveal of Diablo Immortal was an unmitigated disaster, with many criticising the publisher for being out of touch with its fans. However, that hasn’t stopped co-founder Allen Adham from revealing that Blizzard has ‘some of its best developers' working on mobile games across its other franchises.

“Many of us over the last few years have shifted from playing primarily desktop to playing many hours on mobile, and we have many of our best developers now working on new mobile titles across all of our IPs,” Adham said, dropping the bombshell at a post-BlizzCon press conference.

“Some of them are with external partners like Diablo Immortal. Many of them are being developed internally only, and we'll have information to share on those in the future. I will say also that we have more new products in development today at Blizzard than we've ever had in our history, and our future is very bright.” 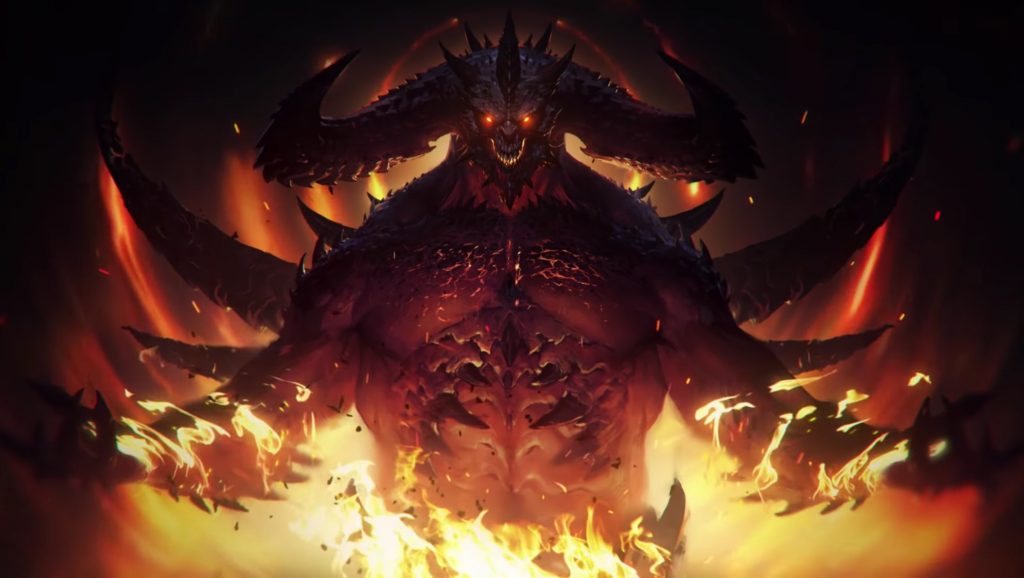 As it stands, the reveal of Diablo Immortal sits in the top three most disliked videos on YouTube. That is even after the original video was pulled and reuploaded to try and mask some of the backlash. Blizzard justifies its reveal as a means to penetrate the lucrative mobile gaming market and reach “a much broader audience around the world,” however many criticise the publisher for leaving its long-term PC fans feeling overlooked.

We will undoubtedly see Warcraft, Overwatch and Starcraft worm their way onto mobile eventually. However, Adham wants to make sure that the core audience isn't forgotten along the way:  “For our diehard PC fans, we will say though, we still have multiple Diablo teams working on multiple unannounced Diablo projects. So we haven't forgotten about them.”

Of course, Blizzard is staying tight-lipped on what other mobile games it has in the works. Either way though, it seems like Diablo Immortal is just the beginning and we'll be seeing mobile spin-offs across the board in due time.

KitGuru Says: The gaming industry is a business and Activision Blizzard is always looking at ways to rake in more revenue. With that in mind, it's not surprising that Blizzard is looking into cracking the mobile market, but announcing all of this at Blizzcon was a sure-fire way to set yourself up for failure. How do you feel about Blizzard moving more into the mobile space? Do you think there are certain series that will work well on a smartphone? Or should the focus remain on PC?