Over the weekend and leading into this week, Diablo 2 Resurrected has been suffering from ongoing server issues, blocking players from being able to log in and play online. Now, Blizzard has responded, acknowledging the problem and promising fixes soon.

The issues began over the weekend, when Diablo 2 Resurrected was taken offline for some emergency maintenance. Since then, players have continued to have issues accessing the game, voicing their concerns on forums. 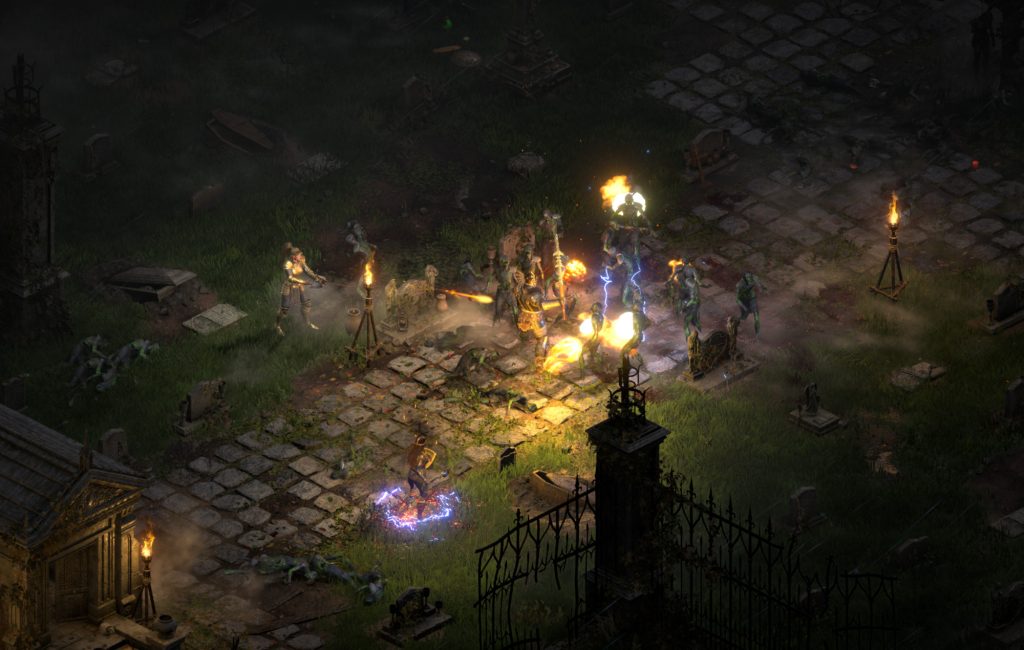 In response to these reports, Blizzard gave the following statement to Eurogamer: “We are aware of and are investigating issues some players have been experiencing in Diablo 2: Resurrected. We have conducted emergency maintenance across all platforms, are closely monitoring server performance, and are making further adjustments and fixes as needed.”

“We thank players for bearing with us as we make this progress, and we want to assure them that we are working hard on both short- and long-term fixes in order to stabilize the Diablo 2: Resurrected experience for all players globally.”

So far, this issue appears to be impacting players in multiple regions, so it isn't isolated to one area. Hopefully Blizzard will have another update later in the week to address these ongoing connectivity issues.

KitGuru Says: Have any of you picked up Diablo 2 Resurrected since launch? Have you had problems with server connectivity in recent weeks?