Death Stranding Director’s Cut appears to be coming to PC

While Death Stranding initially released as a PlayStation exclusive, the game did eventually land on PC in 2020. This year, Kojima revisited the game, launching a Director's Cut edition with additional content for the PS5, but evidence suggests that this version of the game may also be coming to PC.

With Death Stranding Director's Cut, Kojima Productions makes the most of the PlayStation 5 by adding support for the DualSense controller and 3D audio, while also bumping up the graphics settings and frame rate. In terms of new content, features like early route planning, new equipment, a firing range and new missions have all been introduced. 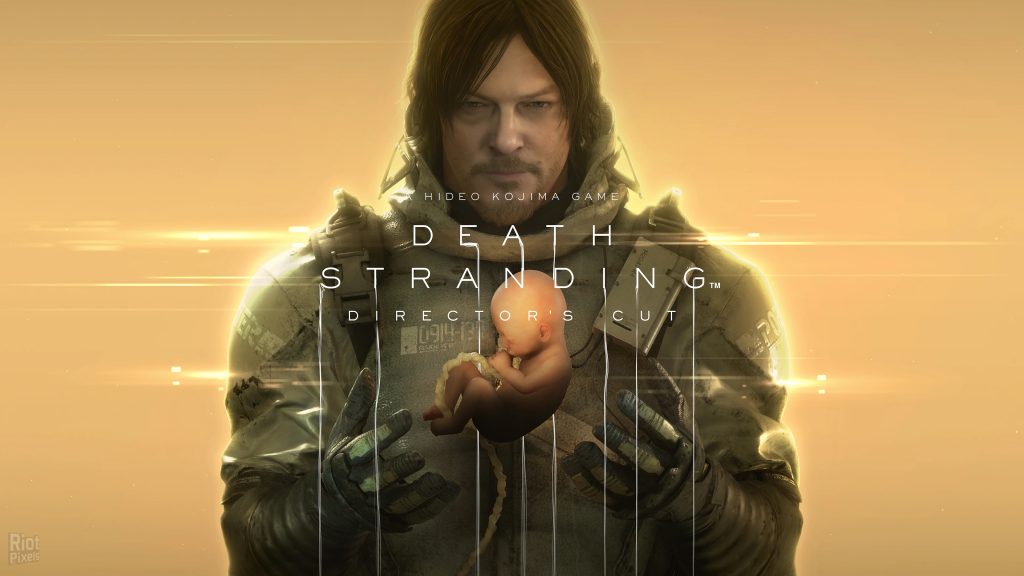 Looking over the SteamDB page for Death Stranding, it would seem that Kojima Productions is working on a new update. The PC version was last updated in December 2020, but internal updates can be seen via SteamDB, including new development branches.

As Reddit user, cloudsheep0 points out, Death Stranding Director's Cut was also listed in the recent GeForce Now leaks. With all of this information combined, it seems likely that the Director's Cut is coming to PC, and is likely planned for 2022, following a PS5 exclusivity window.

KitGuru Says: Since Death Stranding stopped getting patches so long ago, it seems that these internal updates are likely for testing new Director's Cut content ahead of release. Death Stranding was originally exclusive to PlayStation for just under nine months, so if the Director's Cut is coming to PC, we should see it some time in Q2 2022.