The Warcraft movie is coming out fairly soon and in an effort to get extra people into screenings across the world, Blizzard has announced that it will also be giving away free digital copies of World of Warcraft at participating cinemas. On top of that, if you already have the game and log in between the 25th of May and the 1st of August, you will receive a set of transmogrification items inspired by the film.

This idea has been floating around for a while, as Blizzard asked for fan feedback on the promotion several months ago. However, now it is official though this promotion will only be active at specific cinemas. In the US, certain Regal Cinema locations will be offering the free game. 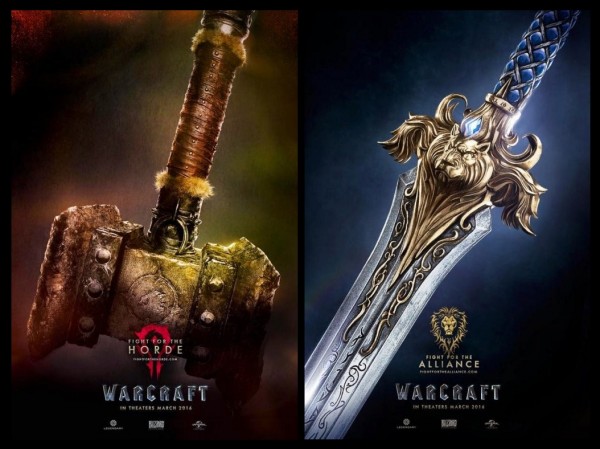 This isn't a US-only promotion though, it is also running in Brazil, Australia, New Zealand, Belgium, France, Germany and more. Obviously the locations to buy a ticket will vary depending on which country you are in. If you want to see the full list of participating cinemas/ticket bookers along with the list of countries included in the promotion, you can find that, HERE.

KitGuru Says: It makes sense for Blizzard to try and use this opportunity to bring more people into World of Warcraft. It will be interesting to see how well it works, or if it makes any major impact on the popularity of either the film or the game.