Square Enix has some Tomb Raider news on the way

Rise of the Tomb Raider might not be out on the PS4 yet but that isn't going to stop Square Enix from looking to the future of the franchise. Apparently, at this year's E3, we will be getting some “exciting Tomb Raider news”, alongside a few new game announcements.

Square Enix published its ‘road to E3‘ blog post this week, in which it detailed what gameplay demos it would be showing off on the show floor this year, including titles like Deus EX: Mankind Divided, Hitman, Star Ocean and more. 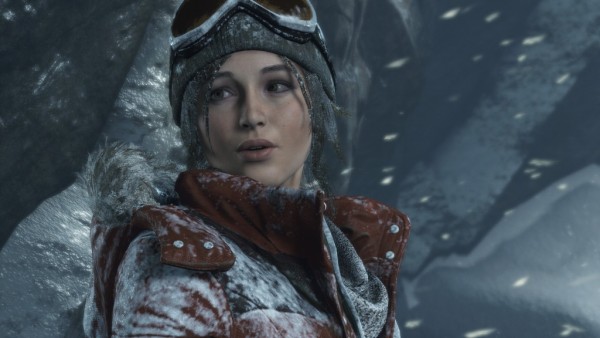 Aside from that, Square Enix also promised new game announcements and as mentioned above, new Tomb Raider news, which could end up being a number of things, like new DLC or even a spin-off title like Lara Craft and the Temple of Light.