If you are a gamer, then chances are you aren’t running Windows XP or Windows Vista at this point. However, if you have found yourself stuck in the early to mid 2000’s as far as your OS is concerned, then you won’t be playing any of Blizzard’s games for much longer as the publisher is ending support for Microsoft’s defunct operating systems this year.

Despite support ending eight years ago, Windows XP still holds a fairly substantial amount of market share, Vista support also ended some time ago, though people were much more willing to move on from that one. Later this year, World of Warcraft, Diablo III, StarCraft 2, Hearthstone and Heroes of the Storm will no longer be supported on XP or Vista but older games like Warcraft 3 or Diablo II should still function. 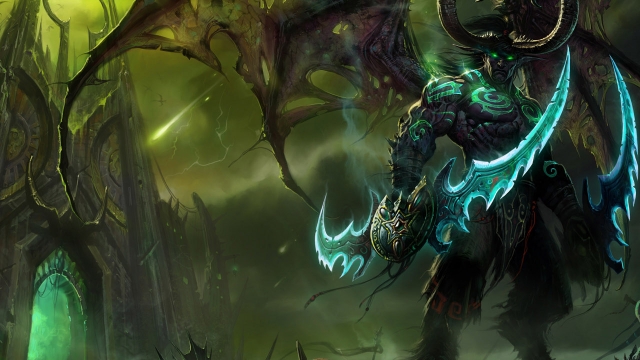 Here is Blizzard’s statement on the matter: “Microsoft ceased mainstream support for these versions of Windows in 2009 and 2012, respectively, but since a decent portion of our audience was still using them at the time, we continued supporting them. However, there have been three major Windows releases since Vista, and at this point, the vast majority of our audience has upgraded to one of the newer versions. After these older operating systems are no longer supported, the games will not run on them, so we encourage any players who are still using one of the older OSes to upgrade to a newer version.”

Blizzard will begin removing support for Windows XP and Vista starting in October. The change will be occurring on a staggered schedule, so it won’t affect everyone worldwide all at the same time. If you are running an outdated version of Windows, then you should probably think about upgrading anyway, as older operating systems can be a huge security risk.

KitGuru Says: At this point, it makes perfect sense to drop support for Windows XP and Vista, after all, most people will have upgraded to something newer at this point. While XP still has a decent amount of installs, most of these are on legacy retail and enterprise systems, rather than gaming machines.