Earlier this year, World of Warcraft's subscriber count fell to its lowest point in years, which sounds bad at first but looking at the numbers properly showed that the MMO was still beating most with well over five million subscribers still in the game. However, don't expect to hear any more of those reports as Blizzard will no longer be reporting World of Warcraft subscriber numbers during its earnings reports.

Speaking during the Activision earnings call this week, it was said: “Note that this is the last quarter that we plan to provide the subscriber number as there are other metrics that are better indicators of the overall Blizzard business performance”. 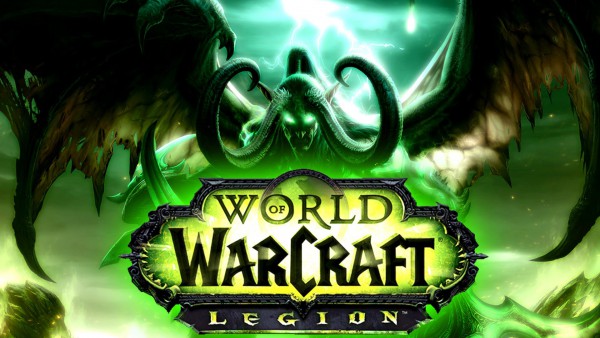 This probably doesn't really mean much, World of Warcraft still has a healthy dedicated player base and the expansions always bring swarms of people back in, even if its only for a little while. There is already a new expansion coming out too, known as Legion, though it won't release until next year. The main thing to take away is that it looks like Blizzard doesn't think that subscriber numbers are the best way to measure the game's success any more.

KitGuru Says: World of Warcraft has done incredibly well over the years and it continues to do so. However, reporting on subscriber numbers only seems to fuel wild speculation about the future of the game, with some going as far as to claim that it is dying, so it makes sense for Blizzard to want to put a stop to that.