Borderlands 2 and pre-sequel coming to Xbox One and PS4

The remastered titles will launch in the US on the 24th of March while the rest of the world will have to wait until the 27th. The game will support cross-saves, meaning that those who have progress on the PlayStation 3 or Xbox 360 consoles will be able to transfer it over to the new consoles from Sony and Microsoft. 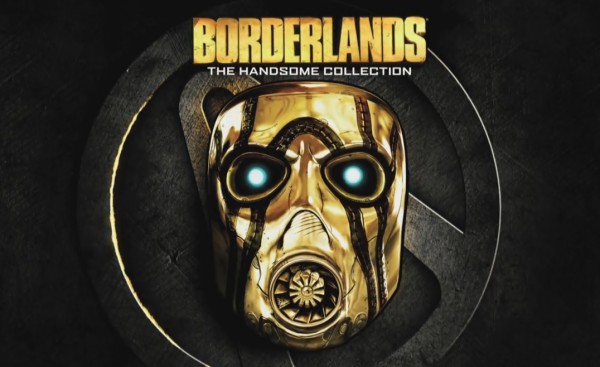 2K and Gearbox also revealed a pretty expensive limited edition collection, featuring a remote control Claptrap. Only 5000 of these units will be made available world wide and will cost $399. Aside from the Claptrap, you will also get a steel case and twelve lithographs.

Borderlands: The Pre-Sequel came out towards the end of last year. At the time, Gearbox said that it was still concentrating on last generation consoles due to the massive install base.

KitGuru Says: I am a little surprised that Borderlands 1 isn't also included in the collection. Either way, I do wonder just how successful this collection will be, Borderlands is a popular series but will people really want to buy it again to play on a new console? What do you guys think of remastered games? Personally, I think it makes sense sometimes but publishers seem to be taking it all a bit far now.