Borderlands 2 VR gets off to a rough start on PC

After originally releasing as a PlayStation VR exclusive in late 2018, Borderlands 2 VR has now made its way over to PC. The game didn’t get off to a great start on Steam, with odd issues popping up depending on the headset being used. Fortunately, the developers have been quick to update.

At launch, the Oculus Rift S seemed to have the least amount of trouble with Borderlands 2 VR. However, HTC VIVE and Valve Index owners were experiencing broken tracking, poor world/player scaling and incorrect positional rendering. 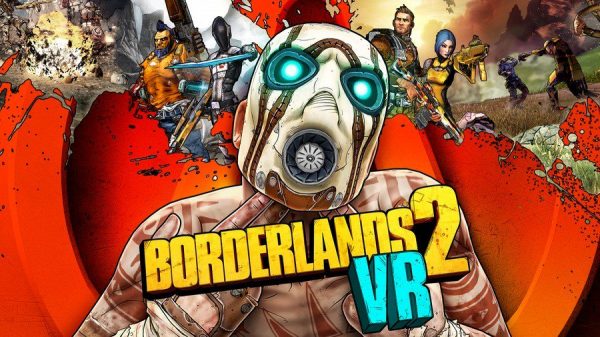 Patches have been coming through since launch to fix a few issues players have been facing. Some fixes can also be made in the game settings itself. Player height can be adjusted to combat odd world scaling and hand/weapon positions on the VIVE should now be corrected and can be further adjusted in the options menu.

The Valve Index headset does not have official support but with some custom controller bindings and some options menu adjustments, more players have been able to get it working at an acceptable level.

There are still a couple of problems that might put some players off though. Player movement is based on head-tracking rather than the controllers, which makes smooth locomotion less Ideal for a good number of players. Rifle scopes also behave similarly to Fallout 4 VR, giving a black border around a zoomed in crosshair rather than a more realistic view.

Borderlands 2 isn’t a perfect VR port by any means but recent updates have already made some improvements and hopefully, there will be more on the way.

KitGuru Says: Borderlands 2 VR didn’t have the best start, especially for a full priced game. Have any of you tried this one out yet? Did you run into any issues?