Project xCloud is Xbox’s next generation game streaming technology. The idea is that gamers will be able to play their Xbox games, no matter where they are, as long as they have a phone in their pocket. In preparation for this future, Xbox have released an official smartphone gaming clip for its Xbox controllers.

Named the “MOGA Mobile Gaming Clip for Xbox Wireless Controllers”, it’s the first in a new line of mobile products releasing as part of its “Designed for Xbox ecosystem”. The goal according to James Shields, Product Marketing Manager at Microsoft, is “to deliver not only choice but also the best possible Xbox gaming experiences across console, PC, and now, mobile”.

The product works in a similar fashion to most other controller clips available. It attaches to your Xbox controller, and features multiple “locking articulation points” so you can angle your phone how you like it. What separates this controller clip from all other 3rd party efforts is how it was designed “in partnership with the Xbox Industrial Design team” meaning it is “expertly engineered” to fit the hardware perfectly. 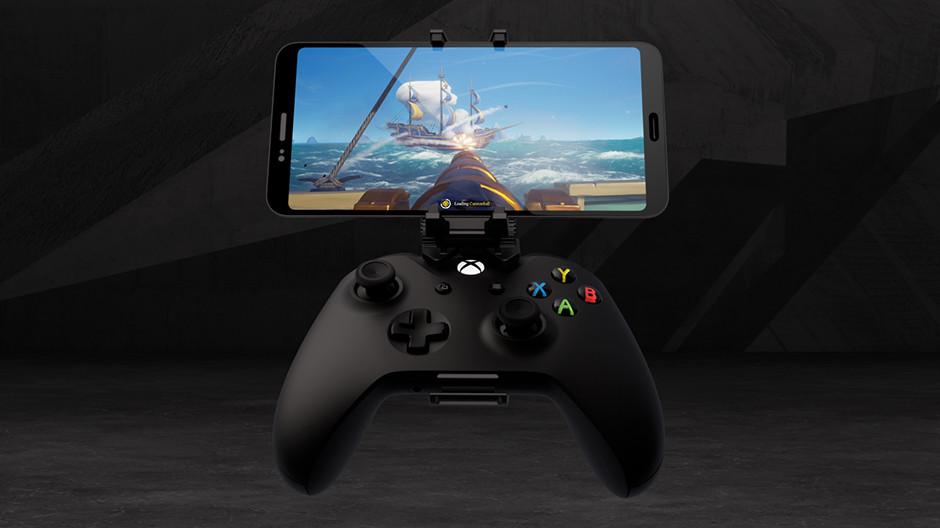 The release of this mobile clip coincides with the recent preview release of Microsoft’s Project xCloud. Furthermore, the release of iOS 13 added native support for Xbox controllers, meaning that there is now real demand for a high quality controller clip.

Xbox currently have a roadmap of products in its ‘Designed for Xbox’ ecosystem, partnering with established brands such as 8bitDO, HORI, and Razer. The MOGA Mobile Gaming Clip is available to preorder for $14.99 and will be releasing on the 14th of November.

KitGuru says: What do you think about Xbox entering the mobile gaming accessories market? Will you be buying the controller clip? Do you think PlayStation will follow suit with its own set of products, or would they in doing so be moving too far away from their core focus and products? Let us know down below.

Nier Automata and Replicant have sold over 7 million copies combined