In a press release sent out today, Take-Two stated that within the first five days of launch, Borderlands 3 has sold give million copies. The sequel also sold 50 percent more than Borderlands 2 did during its launch period. With those two things combined, Borderlands is now a $1 billion franchise and is the fastest selling game in 2K history. 2K is of course the publisher for Borderlands, owned by larger parent company, Take-Two Interactive. 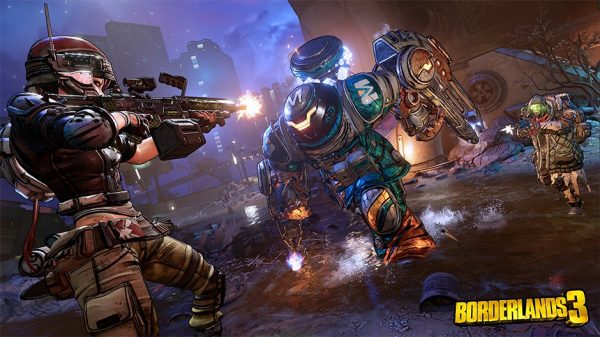 A few other interesting things worthy of note include the fact that Borderlands 3 is the highest selling 2K title on PC and is the most pre-ordered game for the Epic Games Store so far- although that little note is likely going to raise some eyebrows. I’ve already seen a few ‘Tim Sweeney pre-ordered them all’ comments.

Would Borderlands 3 have sold better if it launched on Steam? It is possible, but only being on the Epic Games Store hasn’t hurt the game either.

KitGuru Says: Around 70 percent of Borderlands 3 sales were digital too, showing that retail disc sales are continuing to wind down during this console generation. Have many of you played Borderlands 3 yet?