Over the course of this summer, one of the bigger tech controversies has been the outing of ‘human review’ programs at major companies like Google, Apple, Microsoft, Amazon and more. In an effort to improve digital assistants and voice recognition, devices were recording audio and sending it back to be listened to and graded. Some people already anticipated that this was happening, but many were also caught off-guard.

Similarly to Apple, Google suspended its digital assistant human review program once people became more aware of it. However, the program will be coming back at some point, although new audio data retention policies will be in place. As The Verge reports, Google says that it will “vastly reduce the amount of audio data” it collects and stores. Google also promises to “delete the vast majority of audio data associated with your account” is it is older than a few months. 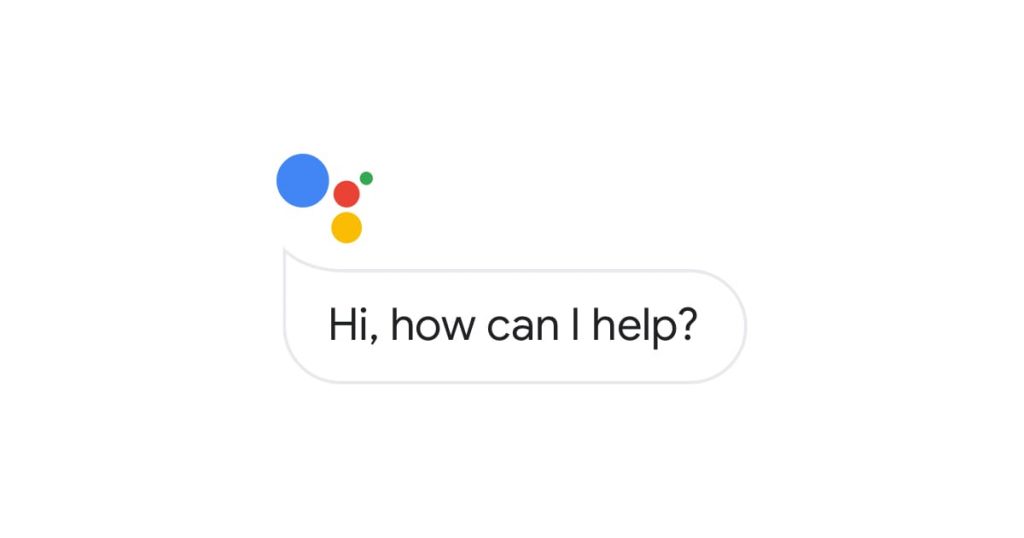 Google says that digital assistant audio collection has always been opt-in, but the process involved in assessing digital assistant performance wasn’t clear. When people spoke out about Apple’s program for Siri, contractors were hearing private conversations, doctors’ appointments and other moments that you likely don’t want someone else hearing.

We don’t know specifically when these changes will be implemented, but it should be before the end of 2019.

KitGuru Says: I think one question that really needs to be answered is how long do these companies record you for after a digital assistant is activated? Beyond that, how long do they keep the data for?  Google says it will delete ‘the majority’ of audio data after a few months but what data is it keeping for longer than that?