To cap off last month, Nvidia announced that soon it will be rolling out RTX 3080 memberships for GeForce Now, giving any subscriber access to their own 3080-powered gaming rig over the cloud. Now for November, 17 games have been announced as joining the library over the next few weeks.

There will be 17 games joining GeForce Now in November, starting with four titles this week. Later in the month, we can expect the likes of Ghostrunner, Bright Memory: Infinite, MapleStory, Farming Simulator 22 and more. 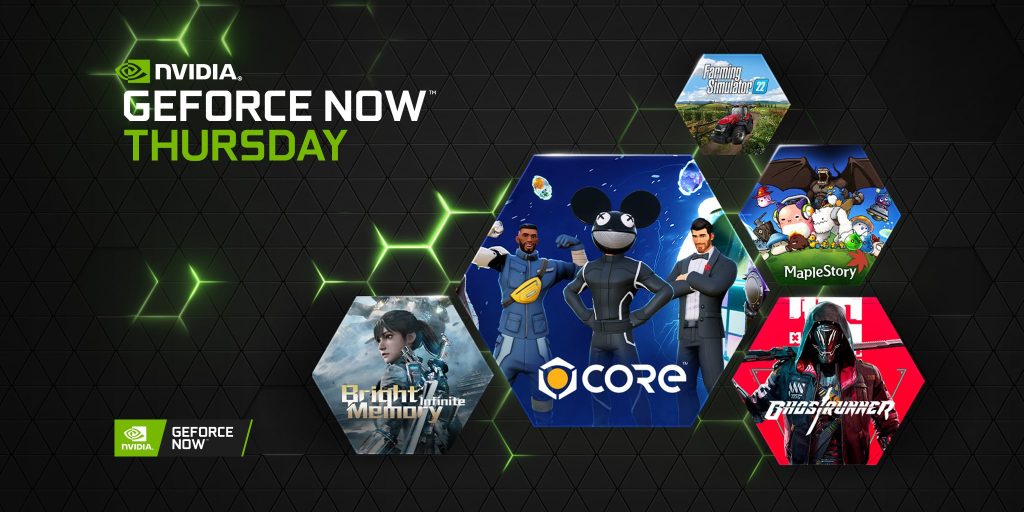 Later in the month, the following games will also be added to the library:

KitGuru Says: This is a pretty quiet week for new game additions to GeForce Now and for now, it looks like there are no plans to bring big releases like Call of Duty: Vanguard or Battlefield 2042 over.