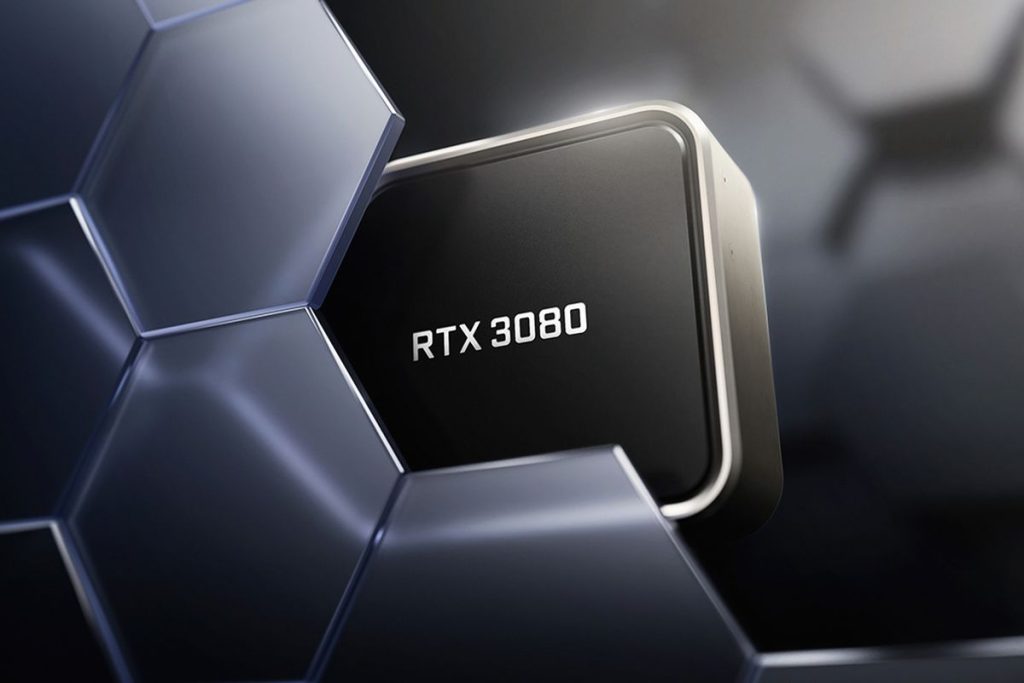 Aside from access to higher tier hardware and RTX features like ray-tracing and DLSS, an RTX 3080 membership on GeForce Now will also enable games to run at up to 1440p and 120 FPS on PC and Mac clients. Utilising Nvidia's Adaptive Sync technology, GeForce Now also runs at lower latency – using the lowest latency mode delivers total latency as low as 60ms, which is comparable to gaming on an Xbox Series X with a gamepad.

Speaking on the new GeForce Now update, Nvidia CEO, Jensen Huang, said: “While we continue to drive the most advanced gaming technology with GeForce RTX, we have dedicated the past decade to refining and expanding GeForce NOW cloud gaming to bring the best gaming platform to anyone with a computer. I am thrilled to announce our second generation GeForce NOW SuperPOD — it’s a giant leap forward”.

RTX 3080 members will be able to play RTX-supported titles with all the graphical effects switched on. Titles like Guardians of the Galaxy, Dying Light 2, Far Cry 6, Cyberpunk 2077, Control, NARAKA: Bladepoint and more are available with ray-tracing or DLSS in-game. Nvidia has also expanded its publisher partnerships, so we're starting to see more titles from the likes of Ubisoft, EA, Square Enix and others coming to the service.

GeForce Now is available with three tiers. The free tier allows 1080p game streaming, while the Priority tier, which costs £44.99 for six months, grants access to first-generation RTX graphics and longer play sessions. The new RTX 3080 subscription tier costs £89.99 for six months and offers the highest performance and longest play sessions. The RTX 3080 tier will be available in North America starting in November and in Europe starting in December.

KitGuru Says: You might not be able to easily buy an RTX 3080 right now, but if you've got a strong enough internet connection, you can get the benefits of a high-end RTX 3080-powered gaming rig through GeForce Now.