Back in 2020, Bugsnax launched as an early console exclusive for the PS5. Now, two years later, the game is spreading to other platforms, including Xbox and Nintendo Switch.

Bugsnax initially launched for PS4, PS5 and PC, although the game was exclusive to the Epic Games Store on PC too. Now, the game is heading to Xbox, Switch and Steam as of the 28th of April. 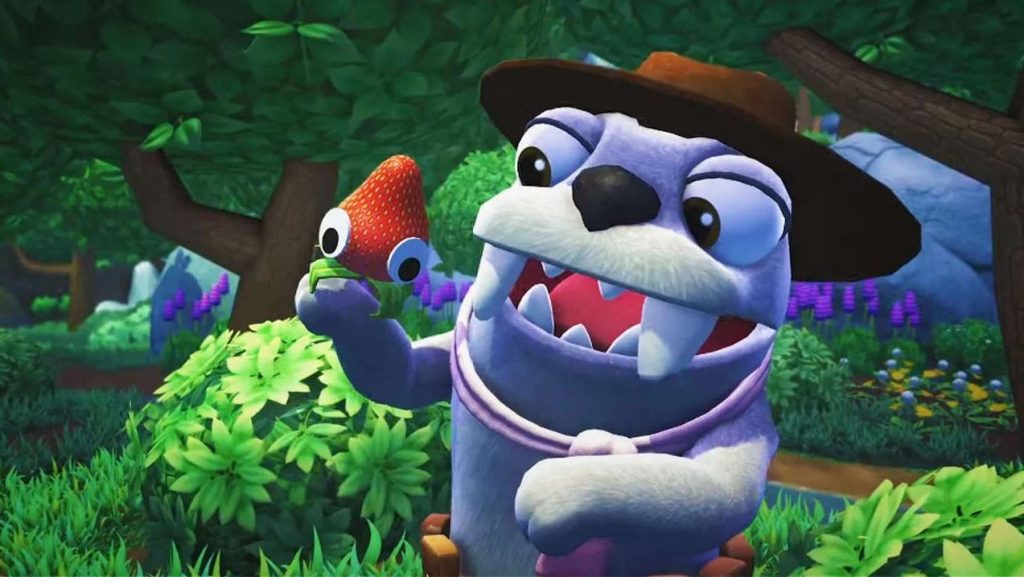 The new versions of the game will release alongside a big free expansion, The Isle of Bigsnax, a three hour questline set on a strange island that has risen from the sea.

On the Xbox side, Bugsnax will also be an Xbox Game Pass title across PC, Cloud and Console, opening the door for many new players to try the game for the first time.

KitGuru Says: Bugsnax is finally hitting other platforms, and more PC players are likely to try it now that it is included with Game Pass and available on Steam.