In the past few years, we have seen the video games industry consolidated into fewer but larger publishers, with holding companies growing faster than ever as all manner of developers and publishers scramble to acquire as many studios as is legally possible. Embracer Group is one such company, and according to them, there are no plans to slow down.

Since the beginning of 2020 Embracer Group has made 62 different gaming acquisitions, totalling more than $8 Billion spent by the Holdings Company. In a report by The Financial Times, CEO of Embracer – Lars Wingefors  – discussed these acquisitions, and the notion of future ones.

According to Wingefors, Embracer will not only continue to acquire more studios, but they are doubling down on it, claiming that they plan to acquire equally as many studios in the future months and years. 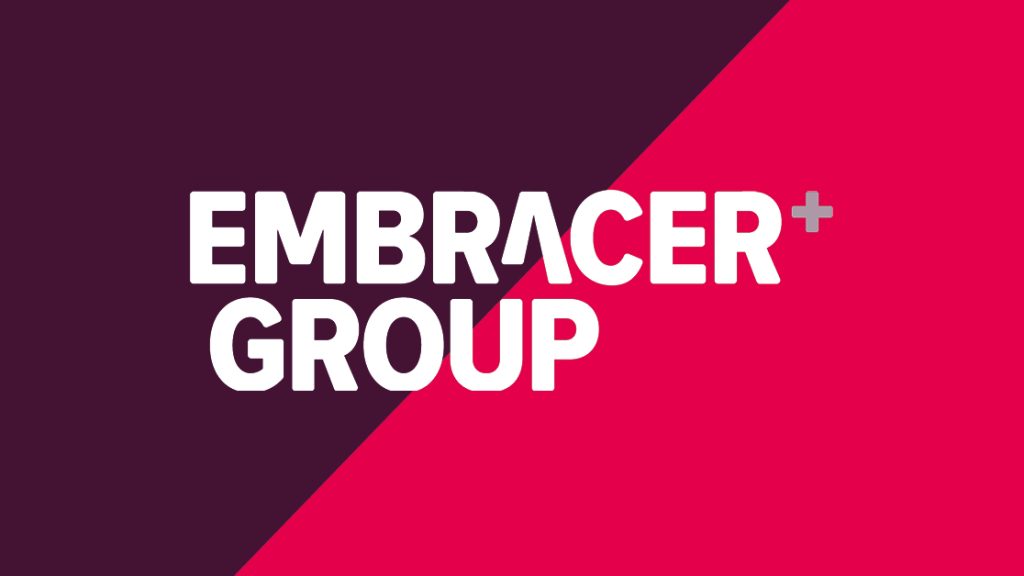 Discussing the reason for such rapid and engulfing growth, Wingefors said “If you can make one game, you have a big business risk but if you make 200 games, like we do, the business risk is less”.

Embracer’s reasons for making so many acquisitions makes sense from their perspective, however it does run the risk of turning the video games industry into an oligopoly where a few large companies reign supreme. Art requires freedom, and so hopefully Embrcer Group will give its developers the freedom they need to create.

KitGuru says: What do you think of Embracer’s statement? Are you concerned about industry consolidation? Should more regulations be created? Let us know down below.