Last week when Destiny 2's ‘Curse of Osiris' expansion dropped, players found that some parts of the game were now locked behind the expansion paywall. End-game content like Trials of the Nine, Nightfall Strikes and Prestige raids now require the expansion to play. Since this is how things operated in Destiny 1, we were unsure if Bungie would go back on this, but it seems that the studio has heard the player base and will be rolling back on gated content.

In an update from the Destiny development team, the studio wrote: “With Curse of Osiris now live, it’s clear that we’ve made some mistakes with how we have handled content access”. The reasoning behind this seems to be that in Destiny 1, older content became less relevant as your guardian became more powerful with each expansion. This time around, Bungie wanted to tie Endgame activities to each expansion with new difficulty levels that would rise alongside the new level cap. 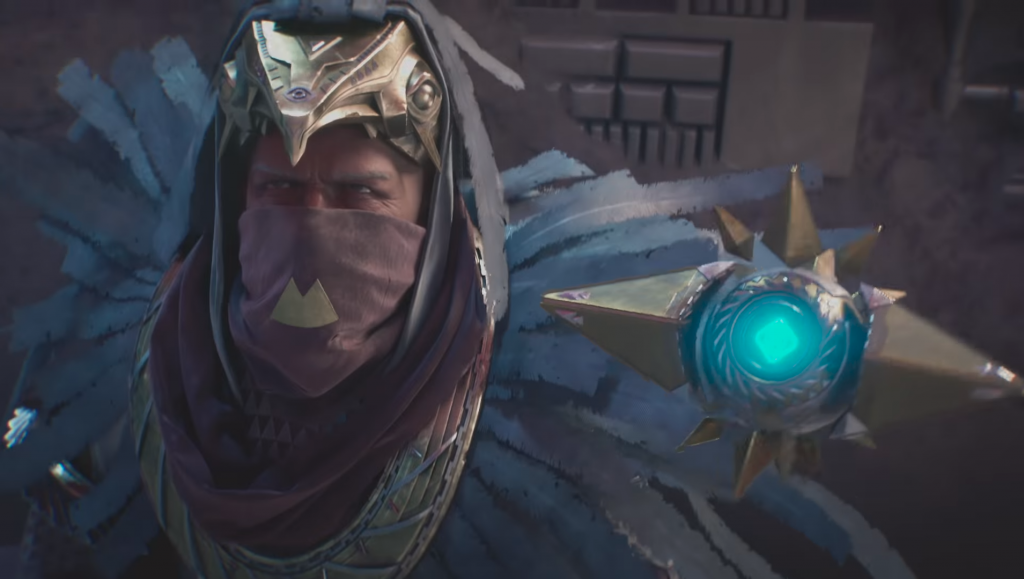 If veteran Destiny players didn't already have issues with the sequel, then the outcry over gated content may have been ignored. However, given the recent controversy surrounding hidden XP scaling, Bungie has dedicated itself to listening to the player base. With that in mind, changes are coming, meaning less content will be gated for those who choose not to buy the expansion.

For starters, this week a fix will allow base game owners back in to the Prestige Leviathan Raid. For players who don't own the expansion, the power level will be brought down to 300 and loot drops will also ramp down to match. On top of that, Trials of the Nine will only be gated during weeks where it features a Curse of Osiris map. All original base game seasonal rewards will still be accessible, though new gear that launches with each expansion will require ownership.

The Prestige Nightfall mission will still require ownership of The Curse of Osiris to play. In the future, Bungie may add a third difficulty level to prestige activities so that content can remain relevant with each expansion, but also allow base game owners to play on lower tiers.

Finally, activities like the Iron Banner, Faction Rallies and The Dawning will remain available to all players. Normal Nightfall missions will only be gated when it features a Curse of Osiris map.

Most of these changes should go live this week as part of a hotfix update.

KitGuru Says: I'm glad to see that Bungie is willing to make changes, even to practices that carried over from Destiny 1. It seems that Bungie is listening, a tactic that will hopefully continue well into the future.