The Call of Duty: Black Ops Cold War multiplayer beta is set to kick off soon, first for PS4 this week and then for other platforms next week. Ahead of the PC beta on October 15th, Activision has announced the game's PC hardware requirements. 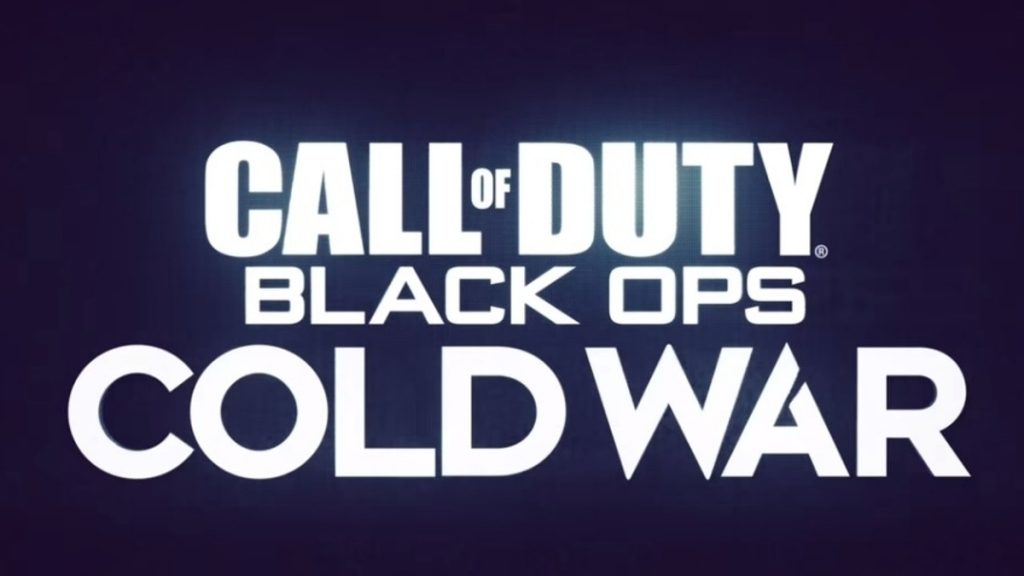 Here are the PC system requirements for the beta-

The beta includes a mix of maps and multiplayer modes, an early look at the multiplayer progression system, score streaks, class creation and unlockable weapons/equipment for your loadout.

The Black Ops Cold War beta will just take up 45GB on your HDD/SSD, but if last year's Modern Warfare is any indication, we can expect the game to get much, much bigger.

KitGuru Says: Are many of you planning on jumping into the Black Ops Cold War beta?

Previous Days Gone and MediEvil, among other games announced for PlayStation Now
Next MSI responds to RTX 3080 scalping controversy