Days Gone and MediEvil, among other games announced for PlayStation Now

Each month, Sony adds a number of games to its PlayStation Now game subscription service. For the Halloween month of October, the console manufacturer is adding horror and horror-adjacent games including the Sony Bend-developed Days Gone, as well as the remake of the PlayStation classic MediEvil.

Making the announcement on its blog, the games which are coming to PlayStation Now for the month of October are:

The headlining addition is undoubtedly Days Gone. Available from now until the 4th of January 2021, Days Gone was the first major home console release by Sony Bend in over a decade. The studio was previously responsible for the Syphon Filter series, as well as Uncharted: Golden Abyss. 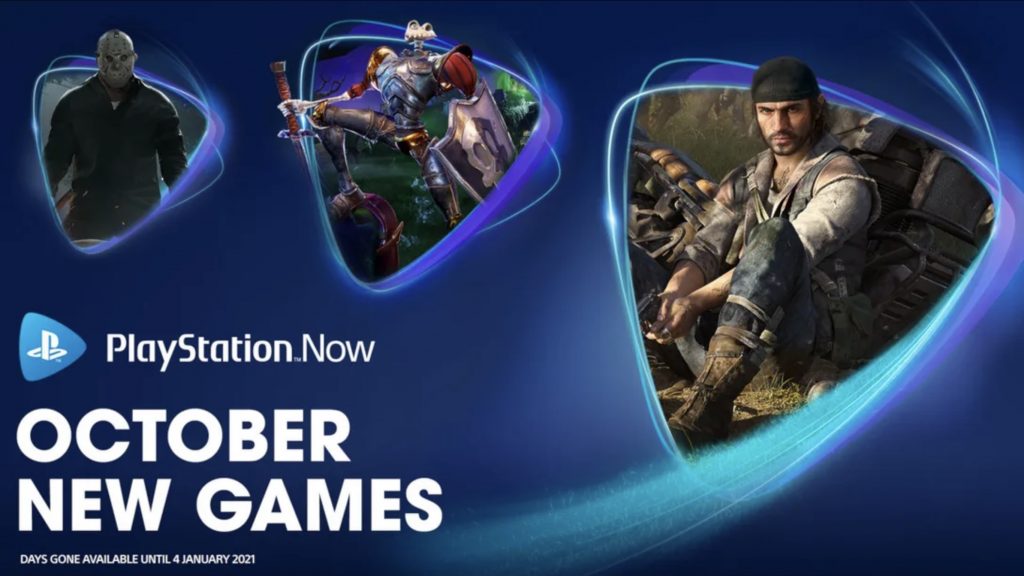 Set in an open world “with humanity ravaged by feral creatures known as Freakers,” Days Gone has you “Step into the dirt flecked shoes of former outlaw biker Deacon St. John, a bounty hunter trying to find a reason to live in a land surrounded by death”.

Upon its release in 2019, Days Gone saw mixed reviews, due in part to a number of performance issues. That being said, since its release, the developers have continued to fix bugs and bring new additions to the game, making Days Gone definitely worth giving a go.

MediEvil, Friday the 13th, Trine 4 and Rad will all be permanent additions to the service, giving subscribers plenty of fun, spooky, and bloody games to play this Halloween.

KitGuru says: What do you think of this month’s offerings? Have you played Days Gone? What’s your favourite game to play on Halloween? Let us know down below.