Earlier this week, Activision announced Ricochet anti-cheat, a new system being implemented to protect Call of Duty Vanguard and Warzone from cheaters. This new form of anti-cheat includes a kernel-level driver, providing deeper access to your system to closely monitor any software interacting with Call of Duty. It would have been a strong method of anti-cheat, but the kernel-level driver has already leaked, giving cheat creators a huge head start.

Just one day after Ricochet was announced, someone has leaked the kernel-level driver and Ricochet anti-cheat files. The leak has been verified by Modern Warzone and the files themselves are just a few weeks old. With this fairly recent version of the anti-cheat system out in the wild, cheat creators can begin reverse-engineering and combing through the files to find vulnerabilities to exploit well ahead of launch. 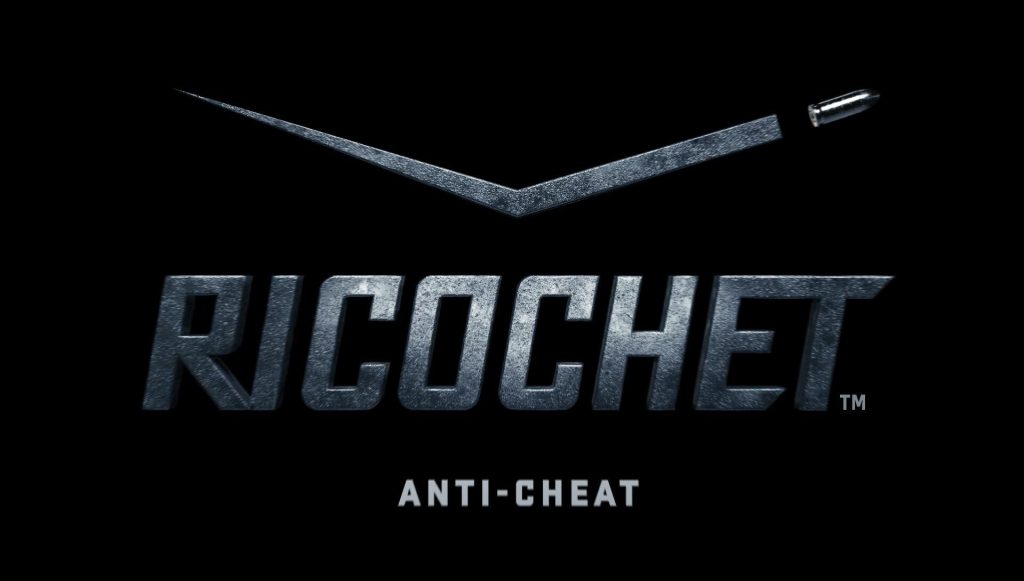 While the files were initially spread through private cheat groups, they have now also made their way over to public cheat forums. While this is bad and does give cheaters an advantage ahead of launch, Ricochet anti-cheat is also build with server-side enhancements and other security tools to detect cheats. As long as those elements are up to snuff, any early cheats made thanks to this driver leak will hopefully be detected quickly, followed by ban waves.

At this point, over 500,000 Call of Duty Warzone accounts have been banned for cheating. We'll have to wait for the Warzone refresh later this year to see how effective Ricochet anti-cheat is.

KitGuru Says: There is a theory that this was an intentional leak containing fake files to throw cheat makers off, but nobody has been able to confirm this yet.