Back when Activision announced Blackout Battle Royale for Call of Duty: Black Ops 4, we had assumed that this would be a mode that carries over to each new game. That didn't last very long, with Infinity Ward opting to create Call of Duty Warzone instead- a mode that does have a future beyond Modern Warfare.

Narrative Director at Infinity Ward, Taylor Kurosaki, recently spoke with GamerGen about the future of Warzone, calling it “the through-line that connects” the mainline games. 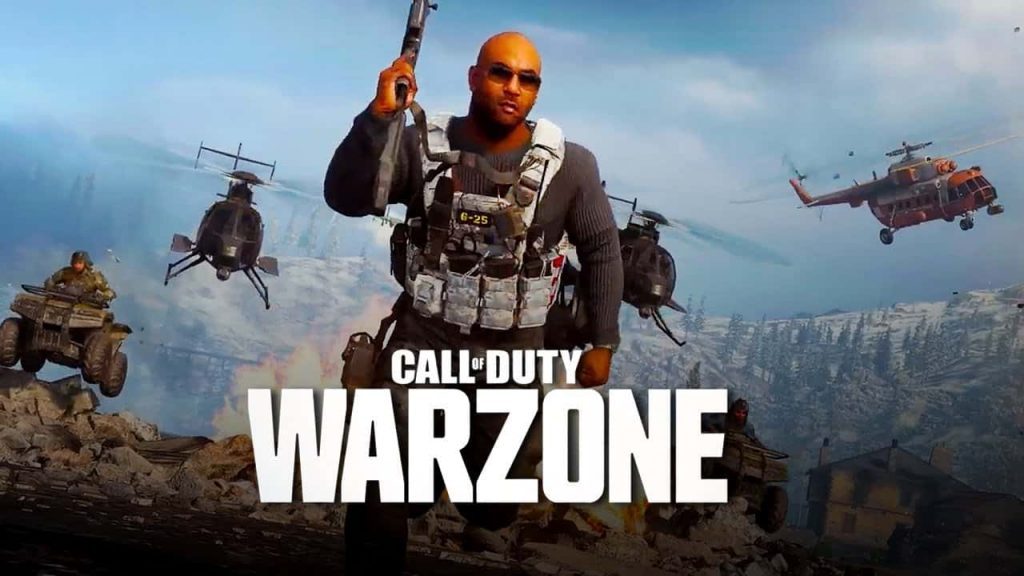 “Call of Duty has been on a very regular cadence for many many years, and Warzone has made us rethink exactly how best to release new content and how to integrate it. Call of Duty is a genre in itself, there are different branches in the Call of Duty tree, but they’re all connected in some ways. Warzone will be the through line that connects all of the different various sub-franchises of Call of Duty.”

So the likes of Modern Warfare, Black Ops and other ongoing Call of Duty series will support Warzone in the years ahead.

KitGuru Says: Warzone appears to have surpassed Blackout in popularity, so keeping it updated each year with the annual mainline COD launch makes a lot of sense. Were any of you hoping that Blackout would return, or do you consider Warzone to be a superior mode?

Previous DOOM Eternal is getting its first major update this month
Next Win a Seagate NVMe SSD and Ryzen 9 3900X! (closed)