Earlier this summer, Xbox's Phil Spencer admitted that the team did not announce Halo Infinite's release date at E3 this year as it wanted to wait and see where Call of Duty and Battlefield would land on the calendar. Unfortunately, those efforts to avoid being too close to a major launch have now been squandered, as it has been announced that Call of Duty: Warzone will return on the 8th of December.

Call of Duty: Warzone is getting its Vanguard refresh soon. While it was initially supposed to launch next week, Activision Blizzard delayed the release by one week, putting it in direct competition with Halo Infinite's launch day. The Warzone refresh will include a completely new map and weapons. 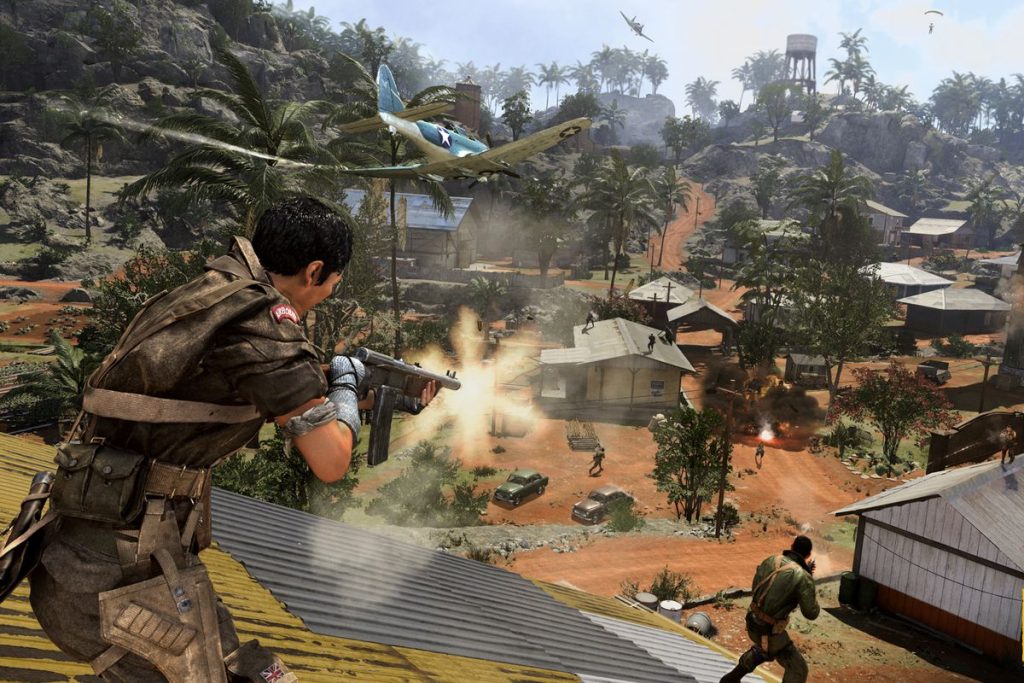 The new version of Warzone will be playable on the 8th of December for owners of Call of Duty: Vanguard, while free to play players will get to jump in the following day, on the 9th of December.

Activision Blizzard has been in the news for all the wrong reasons lately, as the publisher continues to grapple with internal unrest amongst employees and legal pressures following a number of harassment allegations. Xbox head, Phil Spencer, spoke up about the situation recently, stating that Xbox plans to “evaluate all aspects” of its relationship with the publisher.

KitGuru Says: While there is a lot of negativity around Activision right now, Call of Duty is still hugely popular and with that in mind, Warzone may well still have an impact on Infinite's launch day numbers.