Nvidia has been working closely with LG for a little while now, having implemented G-Sync compatibility with the company's OLED TVs some time ago. Now, the partnership is extending to GeForce Now, making Nvidia's game streaming service available across a range of LG smart TVs.

The GeForce Now app is coming to LG TVs this week and will support selected OLED TVs from the company's 2021 range. Support for older TVs has not been announced at this time, nor has the app been announced for other Smart TV brands like Samsung, Sony, Panasonic etc. 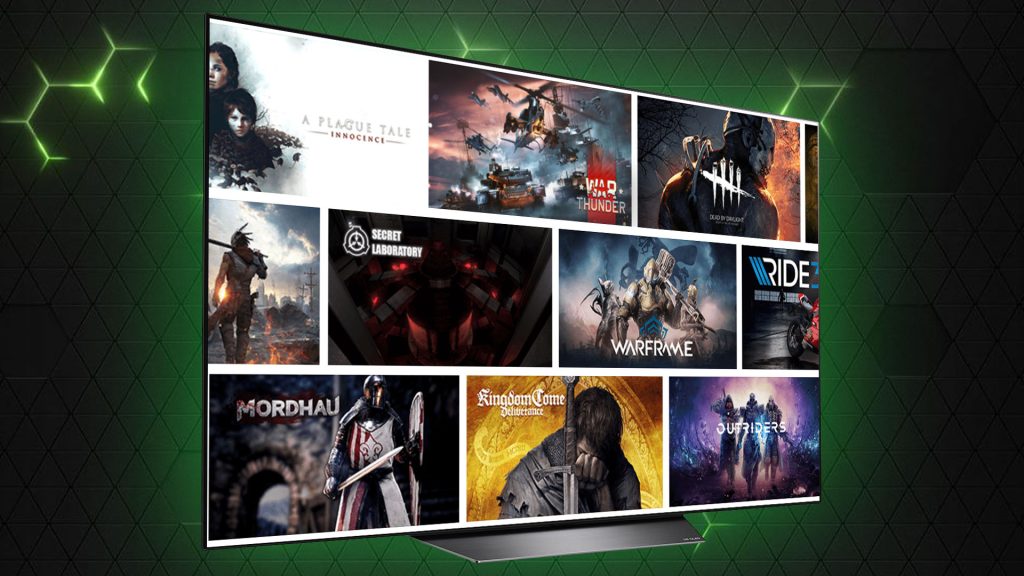 This move comes just ahead of GeForce Now's biggest performance boost to date. Nvidia has introduced a new RTX 3080 Tier to the service, allowing for 1440p streaming at 120Hz, support for RTX features like ray-tracing and DLSS, and of course, the graphics power of an RTX 3080.

KitGuru Says: Cloud services like GeForce Now, xCloud and Stadia coming to Smart TVs makes good sense. Do any of you have a 2021 LG Smart TV? Will you be trying GeForce Now on it?