Capcom may have known that Resident Evil composer wasn’t deaf

Last week it was revealed that Resident Evil’s famous deaf composer, Mamoru Samuragoch, ‘Japan’s Beethoven’ isn’t actually deaf and it turns out that Capcom may have known about this for some time. Over the last 18 years, Samuragoch has used a ghost writer, a music professor named Takashi Niigaki.

The composer was completely deaf  until about three years ago when he started gaining some of his hearing back, that said, his hearing range was still quite limited:

“In recent years I have started to be able to hear a little bit more than before… since about three years ago I can hear words if people speak clearly and slowly into my ears”, Samuragoch wrote in a public apology. “It is true that I received a certificate proving I had a hearing disorder and that I couldn’t hear anything up until three years ago.” 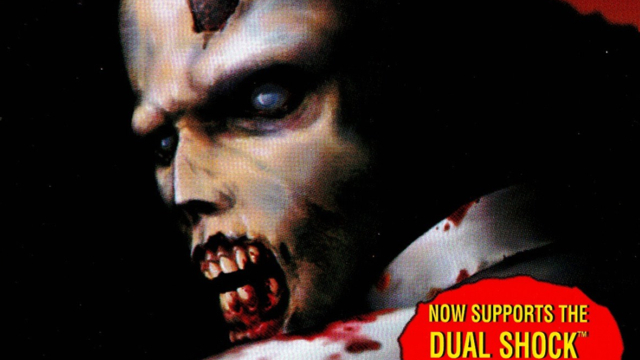 According to Nippon TV, a Japanese game developer has been quoted as saying: “As for Mamoru Samuragoch being able to hear, it was an unspoken understanding among everyone in the company.” At the time the composer was still supposed to be completely deaf, however, he commented on certain sounds being too high and too low during a game presentation.

KitGuru Says: This is a pretty big deal in Japan right now considering that they pegged the man as Japan’s Beethoven. At least he wasn’t flat out stealing music, the ghost writer agreed to do this for him. What do you guys think? Is this a big deal?

Previous Somebody made an Oculus Rift Flappy Bird
Next MSI to offer prize packs at epic.LAN 12