The Witcher 3: The Wild Hunt is finally out and was greeted with plenty of critical acclaim. However, it appears that some PC gamers have been unsatisfied with the level of graphical fidelity in the game and claim that the PC version has been downgraded compared to footage previously shown.

CD Projekt Red has addressed these concerns in an interview with Eurogamer, with studio co-founder, Marcin Iwinski, denying that the two console versions of the game held the PC version back: “If the consoles are not involved there is no Witcher 3 as it is. We can lay it out that simply. We just cannot afford it, because consoles allow us to go higher in terms of the possible or achievable sales; have a higher budget for the game, and invest it all into developing this huge, gigantic world.” 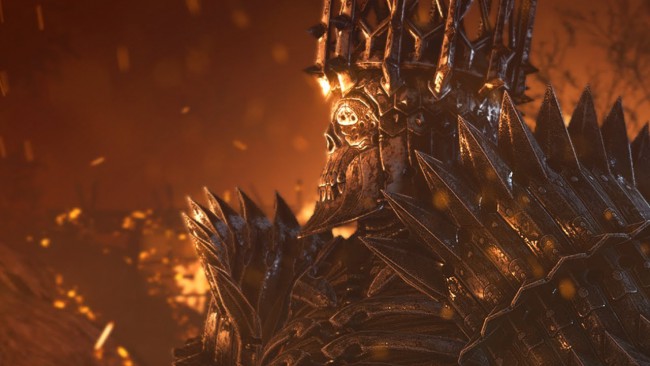 “Developing only for the PC: yes, probably we could get more in terms of graphics as there would be nothing else – they would be so focused, like if we would develop only on Xbox One or PlayStation 4. But then we cannot afford such a game.”

A lot of PC gamers have been pointing towards specific trade show footage of The Witcher 3, which was shown off as far back as 2013. However, Iwinski explained that these bits of gameplay were taken from a ‘vertical slice’ of the game, which are much smaller chunks compared to the final product and therefore, easier to push further as far as graphics are concerned. Additionally, after the initial 2013 VGX gameplay reveal, the rendering engine for the game was changed entirely.

Ultimately, it seems that CD Projekt Red chose to prioritize performance and gameplay over graphical fidelity. If you read the full interview, the developer admits to killing off certain systems and making plenty of technical changes over the course of development.

You can read the full interview, HERE.

KitGuru Says: When Watch Dogs had its graphical elements downgraded, Ubisoft failed to supply us with information on the technical decisions behind those changes during development. In addition, when Watch Dogs came out, it still ran poorly on PC hardware. However, the situation appears to be very different with CD Projekt Red, the studio had admitted to the graphics looking different and it has provided technical reasons for that. A lot of things can happen over the course of a game’s development but ultimately, it seems that CD Projekt Red delivered the best final product it possibly could.