The developers behind sci-fi colony builder, RimWorld, have been forced to stop giving out Steam keys to those buying directly from their own store as too many people are charging back or buying with fraudulent payment information. This sort of tactic is often used by thieves looking to bulk-buy keys in order to sell on third-party marketplace sites for profit.

RimWorld is one of the most highly-rated Early Access games currently on Steam. The developer, Ludeon Studios, chose to sell a DRM-free version of the game through its own store in order to avoid Valve's 30% cut. However, given that Steam is the most popular platform for gamers, those who bought from the Ludeon Store directly would also get a Steam key that they could redeem. Unfortunately, this system was abused by fraudulent buyers, who would attempt to sell the Steam keys fast and then issue a chargeback to recover the money. The result is a chargeback fine for the developer and a lost sale to boot. 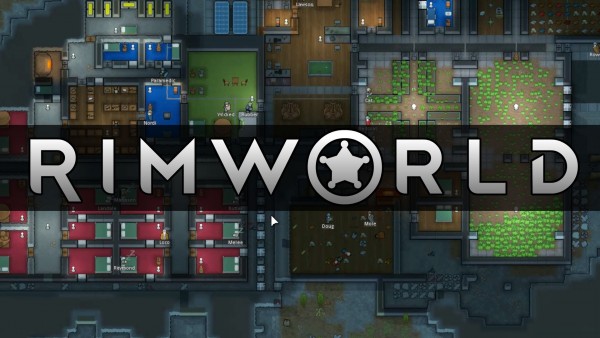 In a post on the Ludeon blog, the developer explained that since launching with the Steam key system, they have been hit with “thousands of dollars” in chargeback fees. As a general heads up, if you were thinking about buying RimWorld on a key marketplace site soon, you might want to hold off as Ludeon will be deactivating all stolen keys:

“All the stolen keys are being cancelled, and should be deactivated before they can be sold (or soon after, depending on how fast Valve does it). The funds they were stolen with are being returned to their rightful owners. If you don't want to get ripped off by fraudsters, be sure to buy direct from Steam.”

Going forward, buying RimWorld directly from Ludeon Studios' store will get you a DRM-free copy of the game but you will not be able to redeem a Steam key.

This all comes a few weeks after G2A was blasted for enabling these dodgy practises. This forced the site to implement new policies, which will include more cooperation with developers/publishers, and more regulation and ID checks on sellers.

KitGuru Says: It is a shame that scammers had to abuse this system and ruin it for everyone else. A lot of people probably did want to support the developers directly by buying on their store and still getting a Steam key but as an indie studio, being hit with massive chargeback fees can be devastating financially.