The video game cheats business is huge, with some companies raking in millions by selling subscriptions to consistently updated cheats for different games. Perhaps the largest video game cheating operation was recently shut down, after a crackdown by police in China.

According to The BBC, Chinese police in the city of Kunshan have shut down a gaming cheats provider known as “Operation Chicken Drumstick”. The cheat makers in question are said to have amassed $76 million USD in revenue by selling cheats for Overwatch and Call of Duty Mobile, with subscriptions costing $10 per day or a whopping $200 per month. 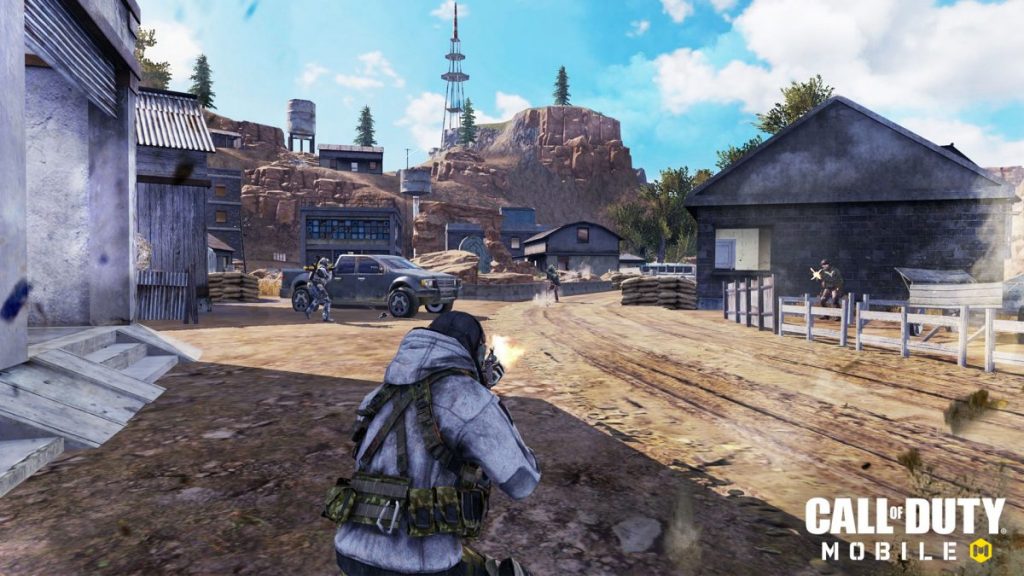 The police collaborated with Tencent to gather information and organise a raid on the operation. The police then seized $46 million in assets, including luxury sports cars.

This isn't the first time Chinese police have cracked down on a video game cheating operation, WoW gold farms for instance have faced similar raids in the past.

KitGuru Says: This may have been the world's biggest cheating operation in terms of revenue, but there are still plenty of smaller ones flying under the radar.