LG to shut down its smartphone business

We learned back in January that LG was considering shutting down or selling off its smartphone business. Now, it seems that the company has made a decision, with reports indicating that LG is indeed done with smartphones.

According to sources speaking with The Korea Times, LG is pulling out of the smartphone business. The company tried to sell its mobile division off and held discussions with several companies but negotiations ended up breaking down. As a result, the mobile division will just be shut down and LG will hold on to its IP, which could be sold later down the line. 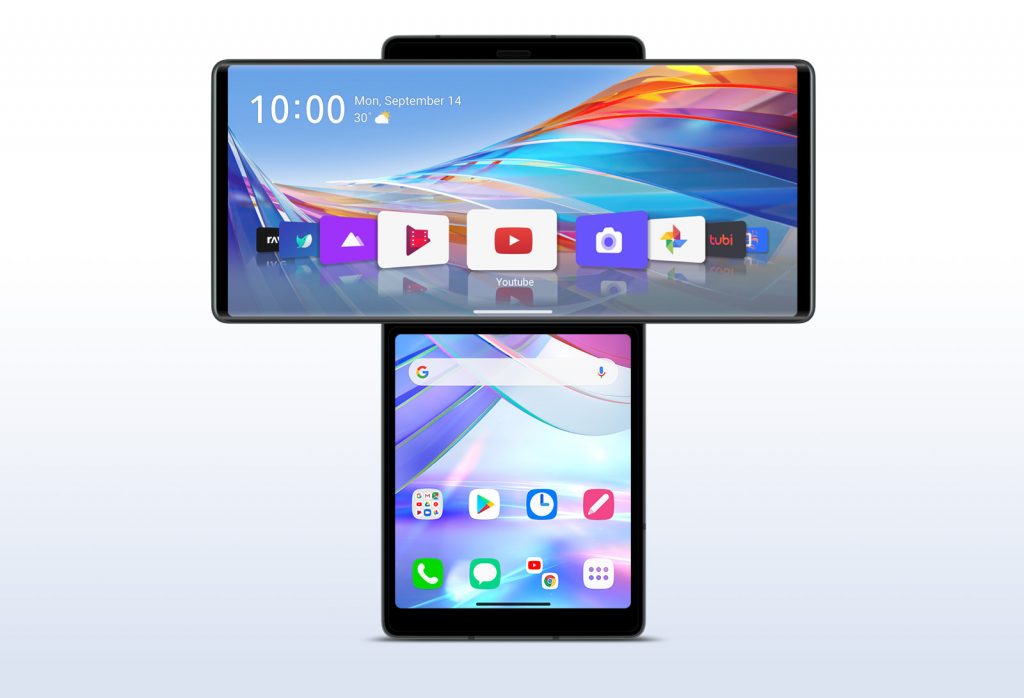 LG told the news outlet that “every possibility is open” but did not comment further, avoiding confirming or denying recent acquisition talks. The report claims that LG will be making an official announcement during its next board meeting, which takes place on the 5th of April.

The mobile division has been building up losses for LG for a couple of years now. The company tried to break back into the flagship Android market with experimental designs, as we saw with the LG Velvet and LG Wing, but these devices also underperformed.

KitGuru Says: We should hear more on this from LG directly next week. When was the last time you owned an LG phone or saw one out in the wild?