Crystal Dynamics hiring for next project – new Tomb Raider on the way?

Crystal Dynamics appears to be staffing up for its next game. This week, the Tomb Raider and Avengers developer began hiring for a new Triple A game, sparking rumours that the studio is returning to the Tomb Raider franchise.

Over on Crystal Dynamics' website, a number of job positions have opened up, one of which is for a gameplay camera designer, who will be working on “the formative stages of a new AAA game” in development at the company's Redwood City studio. 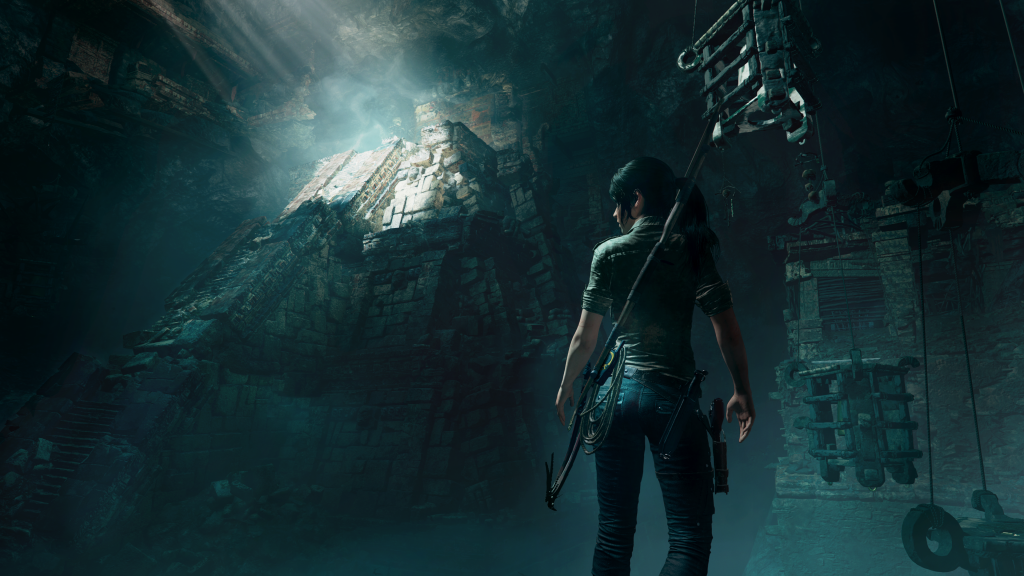 Since shipping Rise of the Tomb Raider in 2015, Crystal Dynamics has been working on Marvel's Avengers, which hasn't been the big success Square Enix had hoped for. Now, the studio seems to be swiftly moving on to a new project – which could be a new Tomb Raider game.

Back in January, Crystal Dynamics began celebrating Tomb Raider's 25th anniversary, promising “community features, nostalgic content, and surprises” throughout the year. The company has also stated its desire to “unify” classic Tomb Raider with elements from the reboot trilogy in the next game, indicating that the next Tomb Raider is indeed being planned.

KitGuru Says: That's all the information we have for now, but it sounds like a new Tomb Raider game is entering early development. Perhaps we'll get an early tease for what's next in the months to come as part of the series' 25th anniversary.

Previous Sony, Square Enix and Tencent invest in cloud gaming company ‘Ubitus’
Next Xbox may be working on a VR headset